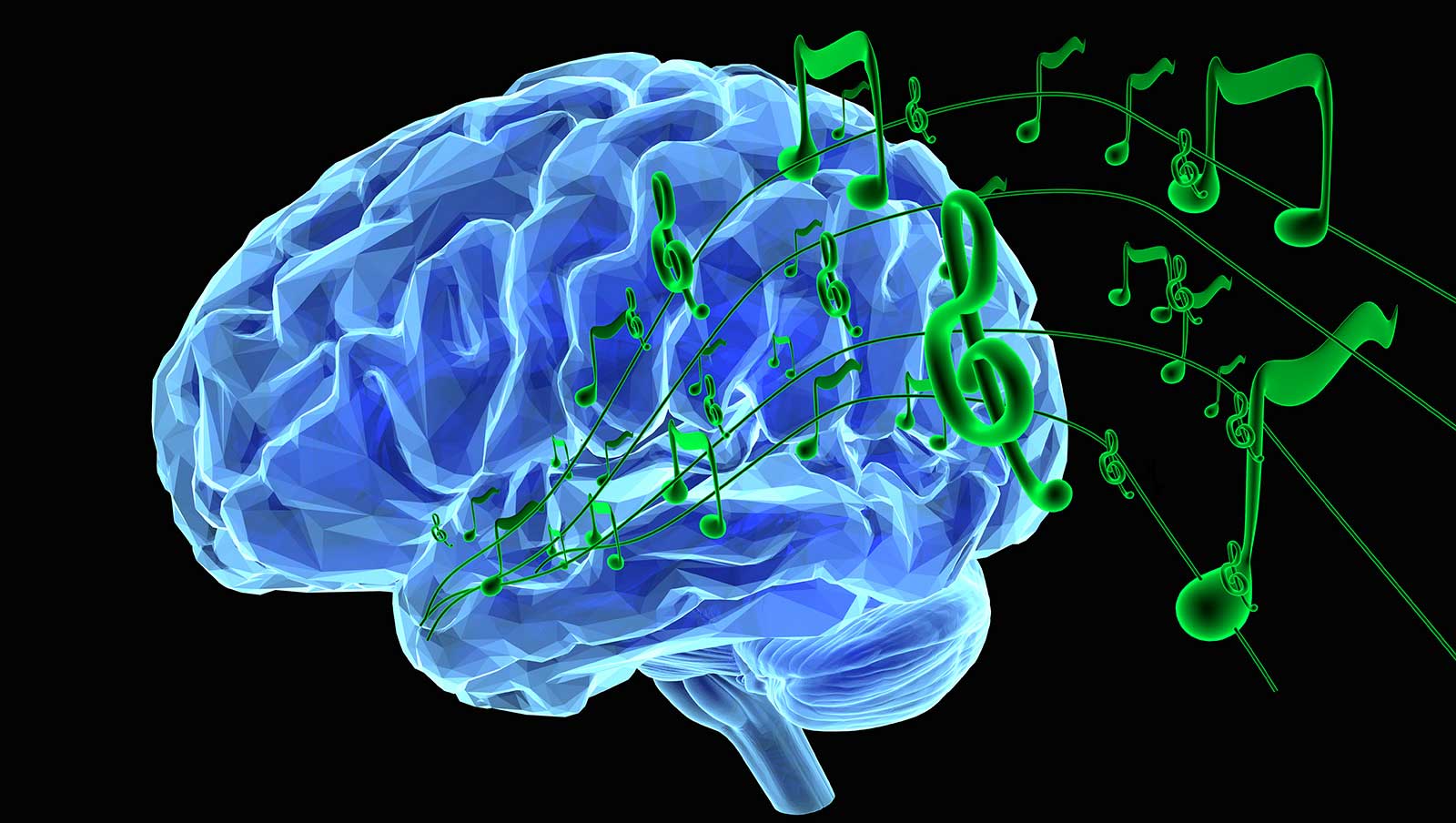 Most people have one. That song, often from your youthful glory days, that gets you pumped, gets you moving—the song that floods your body with positive feelings and the urge to dance. For me, that song is the Cure’s 1987 hit, “Just Like Heaven.”  Every time it comes on, I have to fight the desire to get up and twirl around the room. (Admittedly, more often than not, I don’t fight it). Most people have a song like that—one we put in heavy rotation for parties or work-out playlists. But what if that song could do more than just get you animatedly singing along in your car during your morning commute?  What if it had actual brain benefits?  New research suggests that it likely does. A study by scientists at Houston Methodist Hospital suggests that familiar, positive music may have the power to increase activation and functional connectivity in the brain—and, as such, may provide targeted therapeutic benefits to those recovering from a stroke.

It’s long been known that enrichment activities can help promote recovery after a stroke, an attack on the neural tissue caused by a disruption of blood flow to the brain. Common forms of rehabilitation include physical, speech-language, and occupational therapies, and music therapy is often employed as well. Anita Forsblom, a music therapist based in Finland, says that as a therapist who has been working in the field for almost 20 years, she has seen that music can be key to help stroke patients.

“Music can help people communicate and participate with singing, for one, even when they don’t have the words because of a former stroke,” she says. “But there can also be a benefit just from listening.”

Some music therapies involve having patients sing to help them restore language function. Others may involve making music on simple instruments to help them recover motor skills. Yet, as Forsblom notes, listening is also therapeutic. Why might that be so?

To learn more, she partnered with Teppo Särkämö, a member of the faculty of medicine at the University of Helsinki, to study the neural mechanisms of music exposure. The researchers recruited 60 stroke survivors, asking one-third to listen to music and another third to listen to an audio book as part of their rehabilitation efforts. The final 20 patients did neither, to act as a control group. The patients who listened to music daily for six months showed much better outcomes—better verbal memory scores, more focused attention, less confusion, and better mood. The results were published in 2008 in Brain, A Journal of Neurology.

Särkämö says that the results did not surprise him. Music is known to extensively activate the human brain, and increased blood flow can help the brain recover by helping to restore the blood vessels and synaptic connections damaged by stroke.

“Music listening induces activation in the pleasure and reward systems in the brain which, I think, is essentially at the core of the efficacy we see in all music-based rehabilitation tools,” he says. “Music listening enhanced cognitive, emotional, and neural recovery compared to the control interventions of audiobook listening and standard care.”

But might one genre of music be better suited for rehabilitation efforts than another? What type of music might yield the best results? Does a person’s relationship with a type of music matter?  Those were the questions that Todd Frazier, a Juilliard-trained composer and director of the Houston Methodist Center for Performing Arts Medicine, and Christof Karmonik, a neuroscientist at Houston Methodist Hospital, asked themselves after the Särkämö study.

“Most of us have some piece of music that we connect to—we have a positive, emotional connection to it and it brings up memories and emotions when we hear it,” says Frazier. “And that seems like a very different cognitive experience than when you are listening to music that you don’t know. So we wondered:  What does an active listening experience look like in the brain with a piece you love versus a piece you’ve never heard before?”

Frazier, Karmonik, and colleagues recruited twelve healthy volunteers to have their brains scanned as they listened to a variety of music and language clips. One of the pieces of music was self-selected—volunteers were instructed to pick a song that evoked a strong, positive emotional response—while the other two were an unfamiliar baroque piece by Bach and a Japanese classical opera selection. The clips were rounded out by recordings of an African click language, a detached reading of a news bulletin, and a recording of passionate language. The results were published in the July 27, 2016, issue of Brain Connectivity.

The researchers found distinct brain activation patterns for the different music pieces. The self-selected pieces, which Frazier says were quite diverse, brought about significant activity in the emotion and memory centers of the brain, while unfamiliar music activated attention and memory areas. Karmonik notes that, despite such different self-selected musical pieces, the patterns of brain activity were remarkably similar.

“We showed a similar connectivity pattern in the brains of these individuals in the self-selected music,” he says. “This is important because it shows it’s the music. That music really drives all of these brain processes even if you are of a different age, gender, or background. That familiar music really seems to do something for everybody.”

A Better Formula for Rehabilitation

Särkämö says he finds the results compelling—they make a lot of sense. “Psychologically, we see that music that is highly familiar often carries with it personal emotions and memories, often positive ones, that can provide comfort and solace when undergoing a highly stressful and life-changing event, such as during the first weeks and months after a stroke,” he says. “In line with these results, we’ve also found that regular music listening enhanced structural neuroplasticity in the limbic regions, which was linked to better emotional recovery.”

Frazier thinks that familiar music could do more than just facilitate emotional recovery. It may also enable the restoration of connectivity that will promote more functional recovery as well. He thinks their findings suggest that stroke patients might benefit from a variety of different music therapy approaches—the familiar emotional pieces to activate certain areas of the brain, and novel pieces to activate others. He and his colleagues at Houston Methodist are currently recruiting patients for a clinical trial where they will listen to customized 15-minute playlists that use both familiar and non-familiar music, to see whether such far-reaching and different activation helps to improve outcomes for stroke patients.

“This kind of back-and-forth listening session can help bring about an increase in connectivity and stimulation throughout as much of the brain as possible. And we hope that we’ll see a therapeutic benefit,” he says. “We’re actually quite optimistic.”