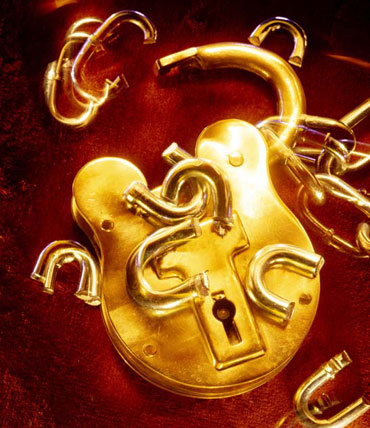 Unshackling the Slaves of Obsession and Compulsion

For more than a century, scientists sought the explanation of a disorder affecting millions—obsessive-compulsive disorder (OCD)—in child-rearing practices or personality conﬂicts and prescribed psychiatric therapy, largely without success. Then, in the 1970s and 1980s, scientists began to view OCD as a biological problem. The resulting revolution in understanding and treating OCD drew not only from clinicians, but also from several lines of neuroscientiﬁc work and other disciplines, including genetics and immunology. Judith Rapoport, chief of the Child Psychiatry Branch at the National Institute of Mental Health, and her colleague, Gale Inoff-Germain, explore the OCD success story—and its current limitations—for its lessons for research on other neuropsychiatric diseases and for public policy.

Searching for a Drug to Extinguish Fear

Anxiety is sometimes diffuse, generalized, but many people struggle with more specific fears in such forms as phobias, panic attacks, or post-traumatic stress disorder. Research suggests that these fears are learned, and, as those who seek psychotherapy hope, can be unlearned or extinguished.