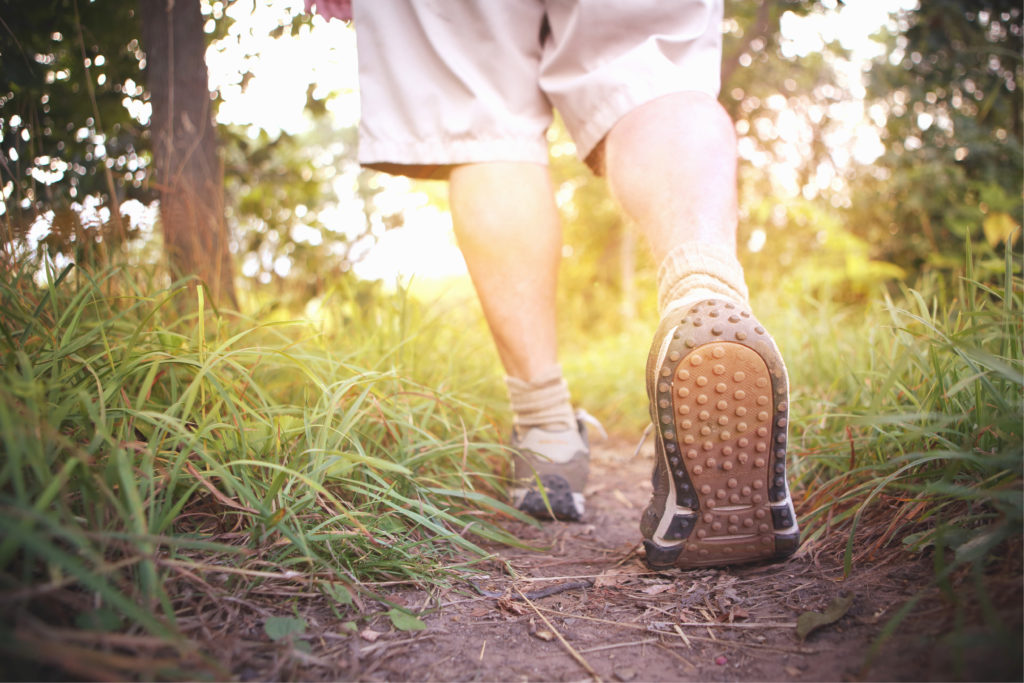 A Link Between Sense of Smell and Spatial Memory

As Alzheimer’s disease progresses, it disrupts both navigation and olfaction; scientists are starting to tease out why, which might help them find an early-indicator test for people at risk. 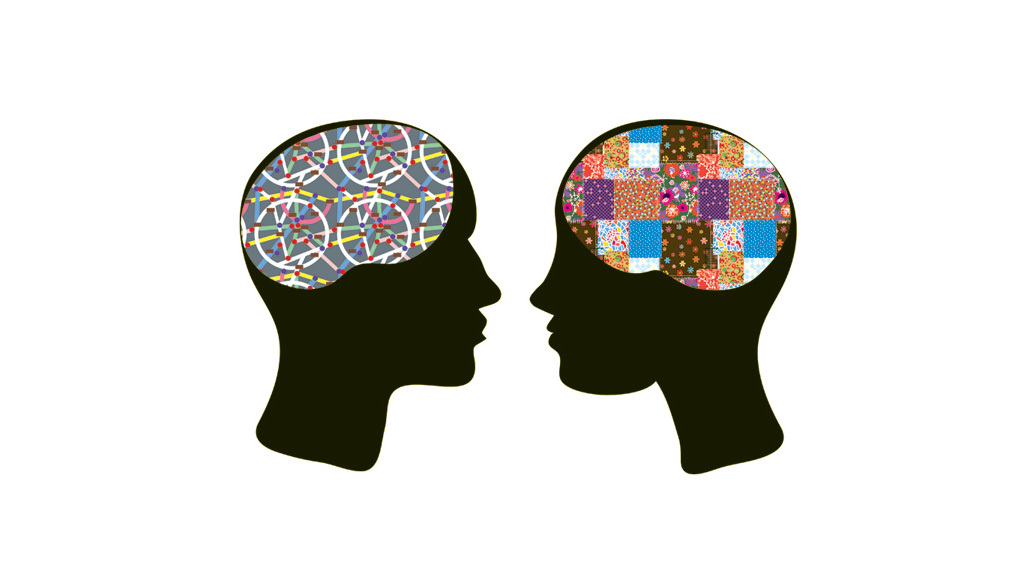 Mapping Your Every Move

In 2005, authors May-Britt Moser and Edvard I. Moser discovered grid cells, which are types of neurons that are central to how the brain calculates location and navigation. Since that time, they have worked to learn how grid cells communicate with other types of neurons—place cells, border cells, and head direction cells—to affect spatial awareness, memory, and decision-making. Because the entorhinal cortex, which contains the grid-cell navigation system, is often damaged in the early stages of Alzheimer’s disease, future research to better understand how cognitive ability and memory are lost has great potential significance for the treatment of Alzheimer’s and other neurological disorders.