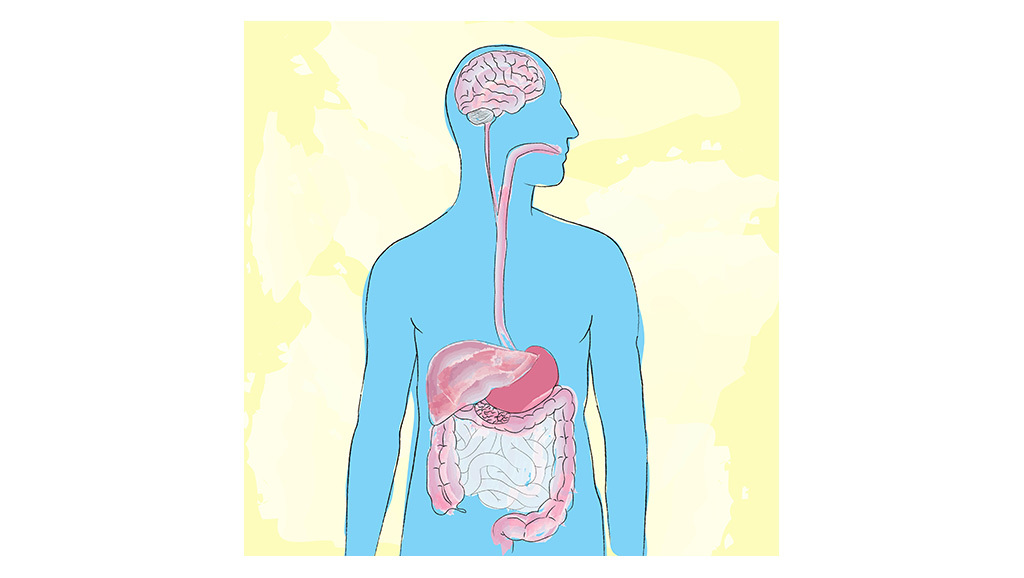 Gut Feelings on Parkinson’s and Depression

Sometimes referred to as the “second genome” or the “second brain,” scientists now believe that the microbiota, the collective bacteria, viruses, fungi and other microorganisms that live in the digestive tract, may be a way to treat any number of disorders, including Parkinson’s disease and depression.

Researchers describe sequence from distractability to anxiety to inflammation to diabetes. 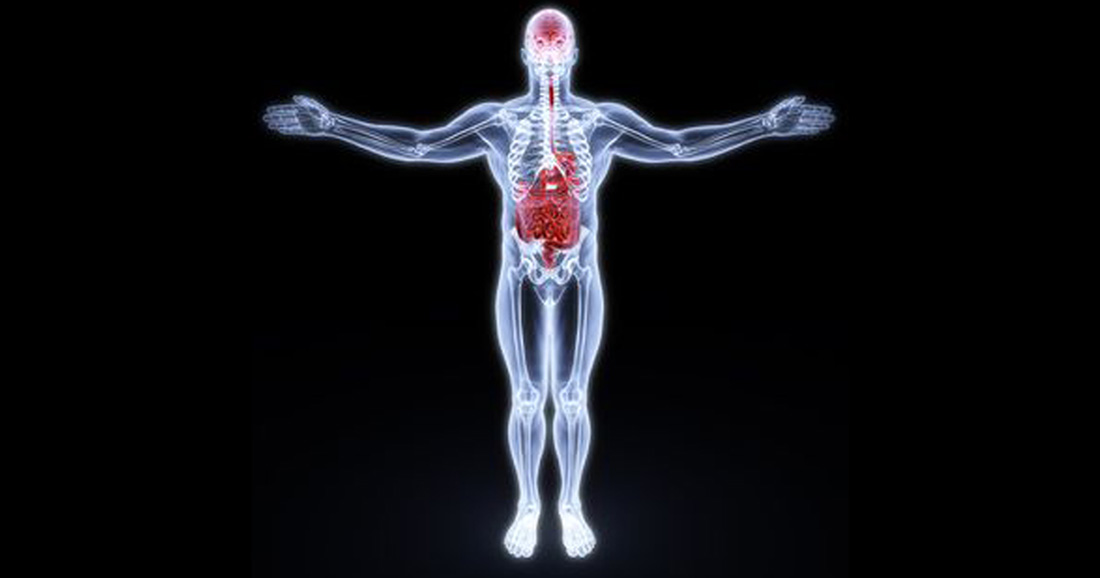 Gut Feelings: Bacteria and the Brain

The gut-brain axis—an imaginary line between the brain and the gut—is one of the new frontiers of neuroscience. Microbiota in our gut, sometimes referred to as the “second genome” or the “second brain,” may influence our mood in ways that scientists are just now beginning to understand. Unlike with inherited genes, it may be possible to reshape, or even to cultivate, this second genome. As research evolves from mice to people, a further understanding of microbiota’s relationship to the human brain could have significant mental-health implications.