Mónica López-González, Ph.D., is a postdoctoral fellow in the department of otolaryngology at the Johns Hopkins School of Medicine. Dr. López-González received her doctoral degree in cognitive science from the Johns Hopkins University. Her current research focuses on the neural correlates of artistic creativity, with an emphasis on musical and visual art production. Aside from being a researcher, Dr. López-González is also a musician, having studied piano at the Peabody Conservatory, and a photographer, having earned her certificate of art in photography at the Maryland Institute College of Art. 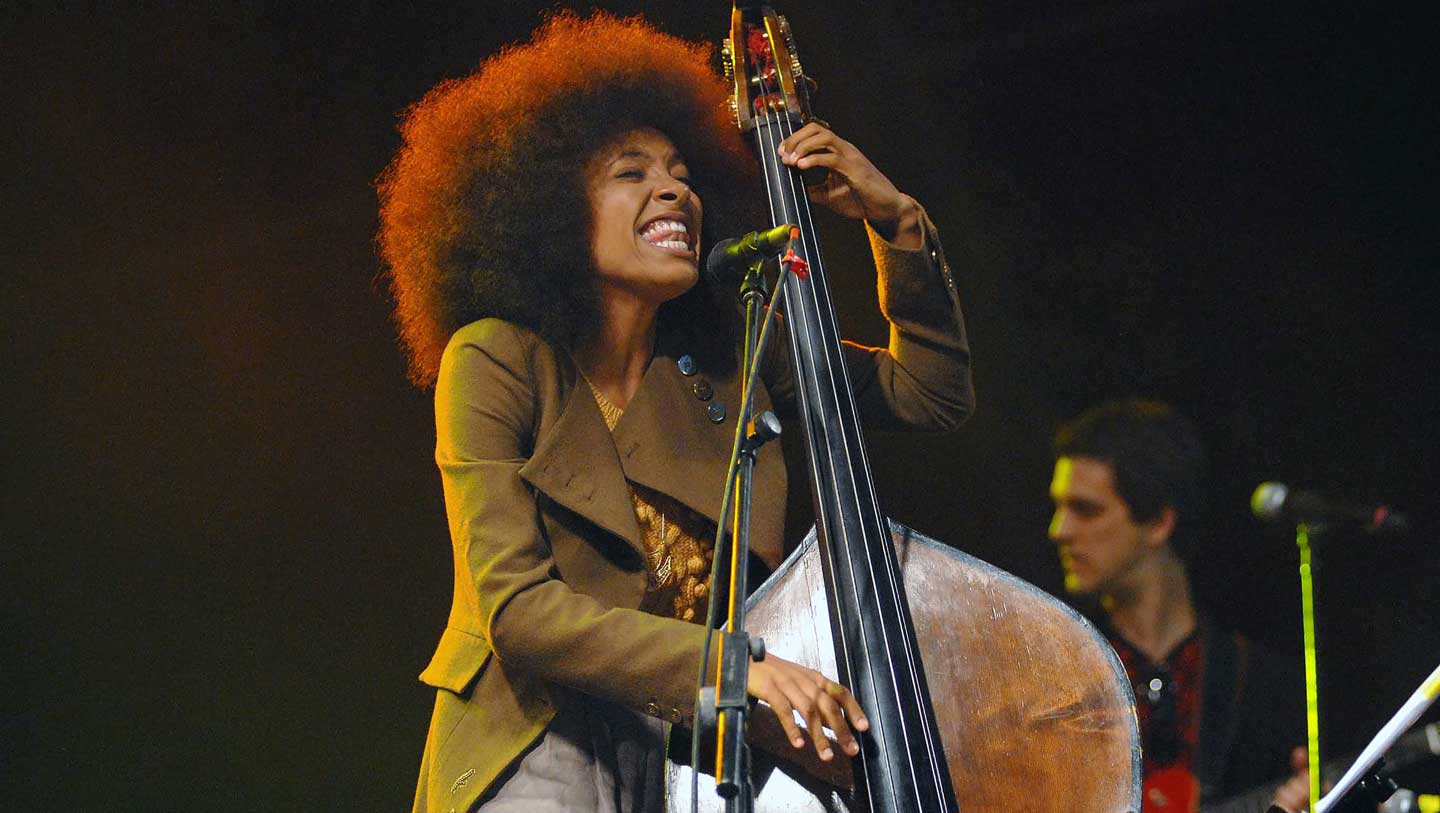 Musical Creativity and the Brain

Researchers are now using brain imaging to study the neural underpinnings of spontaneous artistic creativity, from jazz riffs to freestyle rap. So far, they have found that brain areas deactivated during improvisation are also at rest during dreaming and meditation, while activated areas include those controlling language and sensorimotor skills. Even with relatively few completed studies, researchers have concluded that musical creativity clearly cannot be tied to just one brain area or process.