Back to Parent Page
HomeArticlesWorking Through Trauma and PTSD 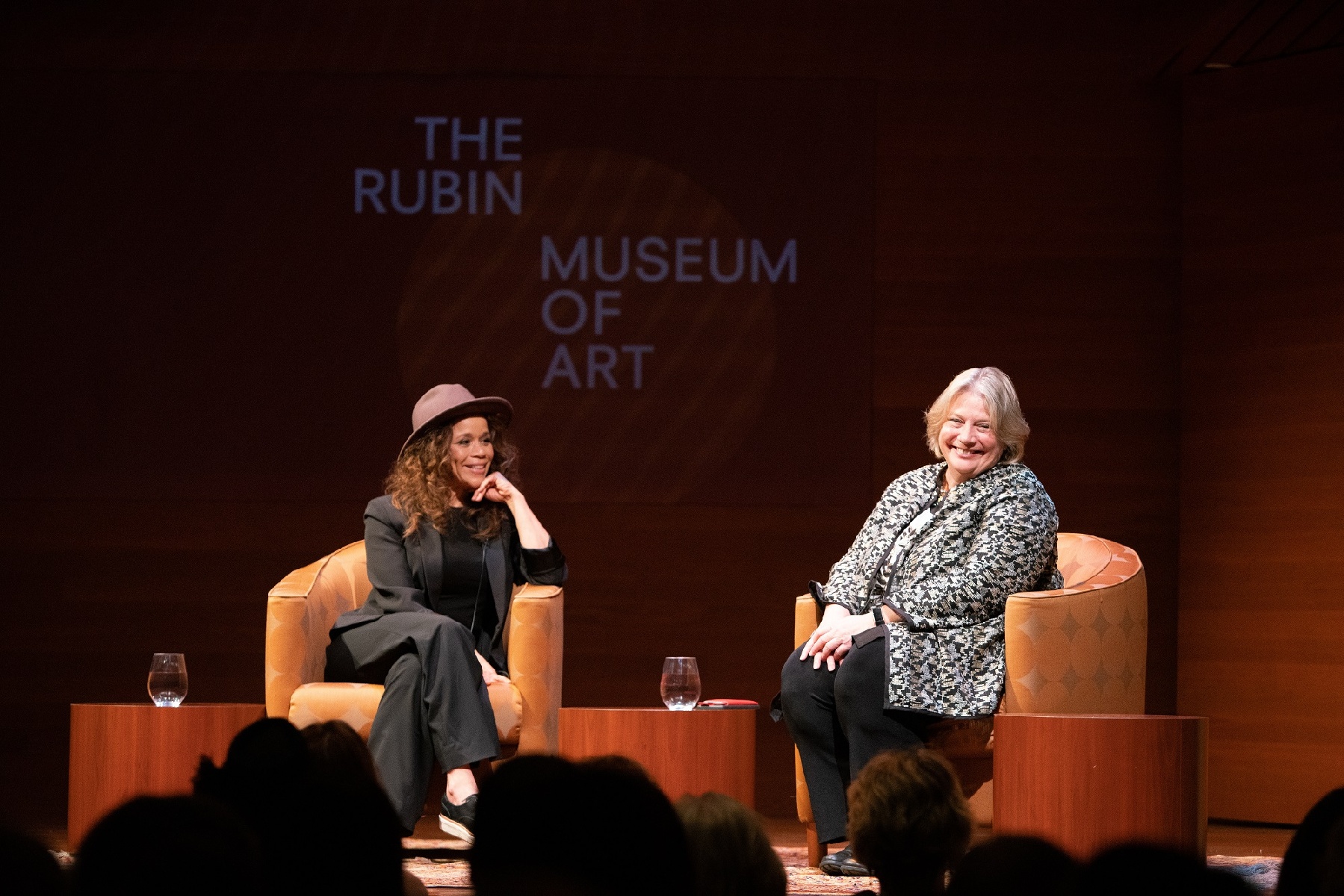 Trauma can be experienced in a number of ways, whether it is from an abusive relationship, experiences in combat, or from unprecedented experiences such as an attack, an accident, or a natural disaster.  According to the American Psychiatric Association, approximately 1 out of 11 adults in the US develop post-traumatic stress disorder (PTSD), a psychiatric condition in which the feelings associated with the traumatic event stay present in a person’s life after it is over. Long term effects of PTSD can be debilitating, and those affected with it experience symptoms such as flashbacks, distorted and unpredictable emotions, and avoidant tendencies. Because of the mental anguish it causes, PTSD is a tough subject to tackle for those who have experienced it.

Last Monday, the Rubin Museum of Art in New York City hosted an event as part of their Brainwave series that tried to do just that. The talk, Trauma and the Power of Resilience, featured Oscar and Golden Globe nominated actress Rosie Perez and trauma specialist and psychotherapist Diane Poole Heller, Ph.D. During the talk, Perez and Heller delved into the ways in which trauma can be unraveled and reckoned with.

Perez is no stranger to trauma. Her experience with a neglectful mother and physically abusive caretakers as a child growing up in New York led to a PTSD diagnoses as an adult. Although her positive and upbeat attitude and successful acting career are markers of her resilience, trauma in her formative years heavily impacted her later in life. She experienced extreme bouts of anger and would often go from “0 to 180” in a matter of seconds, she said. She also developed tendencies to shut out connections with people from fear that they would abandon her, and suffered from extreme anxiety.

Perez explained that she was well taken care of by her aunt, who gave her a loving home, but at the age of four, her mother returned, removed her from that home, and soon abandoned her, this time to the child welfare system., Heller explained that even though Perez’s traumatic experiences with abuse started when she was young, having good attachment in her early years from her aunt greatly contributed to her resilience by leaving a “blueprint” of love for her to subconsciously refer to.

Perez’s real journey to healing started with therapy, she explained. She had pushed to make her career the main focus of her life despite being haunted by anxiety and depression. She did not realize she was suffering from PTSD – her only knowledge of the condition was the association of it with war veterans. When her therapist first suggested that she might be suffering from PTSD, Perez’s first reaction was anger. She says that she thought she had overcome her problems regarding her trauma and was distraught to hear that she was dealing with a mental disorder. However, Perez says that learning about the disorder and feeling understood were the first real steps in understanding how to live and thrive despite her condition. The second big step was understanding that she needed medication.

Heller explained that because trauma often happens in isolation, many people who go through trauma struggle to recount their experiences. The hope with therapy, Heller said, is that both patient and therapist can work in a collaborative environment to understand the patient’s unique situation and work together through trust.

Perez was in full agreement. She refers to therapy as a life changer and explains that instead of referring to her condition as an everyday struggle as she used to – she now refers to it as an everyday effort.