Back to Parent Page
HomeArticlesVideo Games and the Brain: Action, Strategy, and Pac-Man 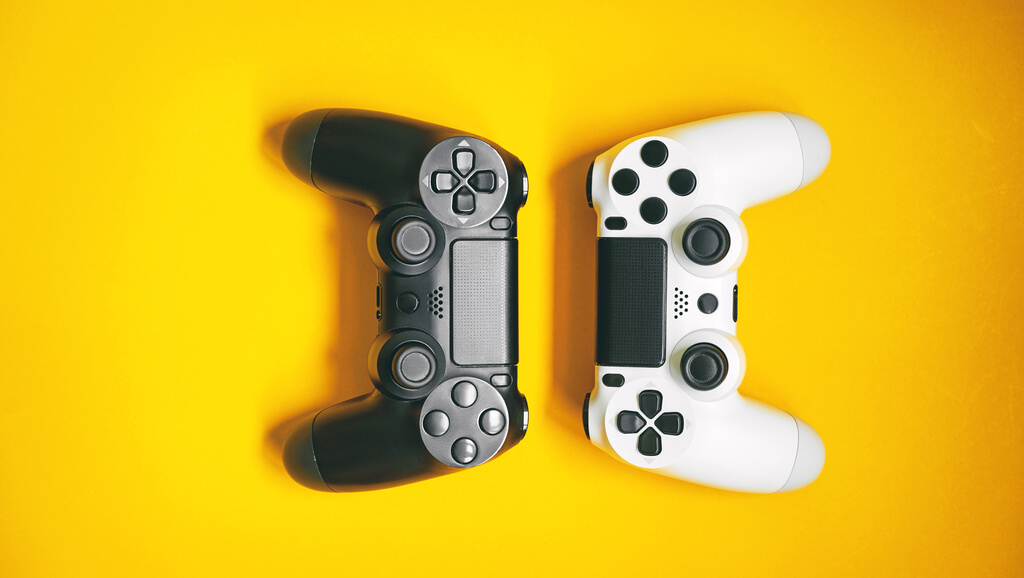 Playing some video games can cause serious harm, while others might improve or restore skills, suggested three panelists at the American Association for the Advancement of Science this week.

“Not all games are created equal,” said Chandramallika Basak, a researcher at the University of Texas at Dallas. She and her colleagues study how memory and other skills change across our lifespan; part of that includes research investigating brain and cognitive effects of different games, especially as people get older.

Not everything in your brain declines with age (crystallized memory stays strong), but she’s looking for activities that could strengthen the ones that do, especially working memory (including how fast you can update current information) and task-switching (how fast you can switch when multitasking). Assuming there is a “functional threshold” for success at daily life, she wonders, “Can we keep this declining cognitive abilities stable for a few more years” above this threshold. “If I’m going to live to 90, I’d rather get it [dementia] at 89” as opposed to earlier, she said.

What are the known “secrets” of success to help us in compressing mortality? One is out of our control: our genetics (thanks, parents). The other: exercise.

“Exercise first, then resort to cognitive training,” she said. “This is the option for those who can’t do physical fitness.”

Not all cognitive training is equal, either. Results from studies of commercial products, as well as basic training (like the N-back task), as well as aggressive games and strategy games, vary widely. “But some of these approaches could work for specific populations: older adults, MCI patients [mild cognitive impairment], younger adults,” she said.

In a field study on healthy older adults who learned to play the strategy video game Rise of Nations, Basak and her colleagues found that improved skill in the game transferred to improved measures of cognitive control, memory, and reasoning abilities on an untrained cognitive task. Now the team is running a randomized controlled trial to see if those results hold.

“We think action games are not the way to go, especially in older adults, if the target is to improve their cognitive control, reasoning, higher-order skills, and stave off dementia and Alzheimer’s disease as long as possible. Maybe the strategy games are a way to go.”

Perhaps aggressive video games (including first-person shooters like Call of Duty as well as kids’ games like Otto Matic, where you kill evil tomatoes) may improve visual perception skills, but they also “improve” a host of less-social skills. “It’s a learning trial, where you basically get a chance to rehearse” behavior intended to harm others, said Craig Anderson of Iowa State University.

“Playing violent video games increases aggressive beliefs and attitudes; people begin to think that aggressive behavior is normal,” he said. When young-adult heavy violent-media users (film and TV, as well as gaming) played a violent video game for 20 minutes and then watched videos of non-confrontational scenes, they described them as having lurking aggression, he said. “They start to expect other people to behave aggressively.”

A meta-analysis (review of a series of studies) of research on the effects of violent media in multiple countries he published in 2010 found similar results. Most of the studies did not separate out game playing from watching violent films and TV, but as gaming is “more immersive” than passively watching—especially gaming in multiple-player online formats—Anderson says the results are clear. “At this point, we know that violent video gaming is a causal risk factor for aggression and violence” and decreased empathy, he said. Still, “that doesn’t mean a well-adjusted 14-year-old now and again exposed to VVGs will become a school shooter.”

Some heavy gamers have problems to the point that we can call it an addiction, said Hilarie Cash, chief clinical officer at reSTART Life in Redmond, WA. She sees a stream of mainly young men (early 20s) coming to their residential program after washing out at college and social life because they are always playing games. The most-common game they play lately is League of Legends; it used to be World of Warcraft.

They spend three months nearly electronics-free in the program, getting counseling for anxiety, depression, and ADHD, as well as learning coping skills and sometimes basic life skills. They gradually return to regular life, working jobs and practicing maintenance in the face of peers who can play games recreationally.

Cash wonders at newer-tech game playing. “The most addictive games are the most immersive games: Immersion is the golden prize,” she said. “Interactive media is much more immersive” than TV, and virtual reality goggles and soon bodysuits will take us yet deeper. “It will intensify the experience, for good and bad.”

After the formal talks, guests were invited to play the arcade classic Pac-Man in a conference room nearby. Many took advantage of the trip to reminiscence, eating cake and hors d’oeuvres while their online avatars chowed pac-dots, power pellets, and ghosts.

“Ready, Player One: How Video Games Affect Your Brain and Behavior” was part of the Neuroscience and Society series, supported by AAAS and the Dana Foundation.