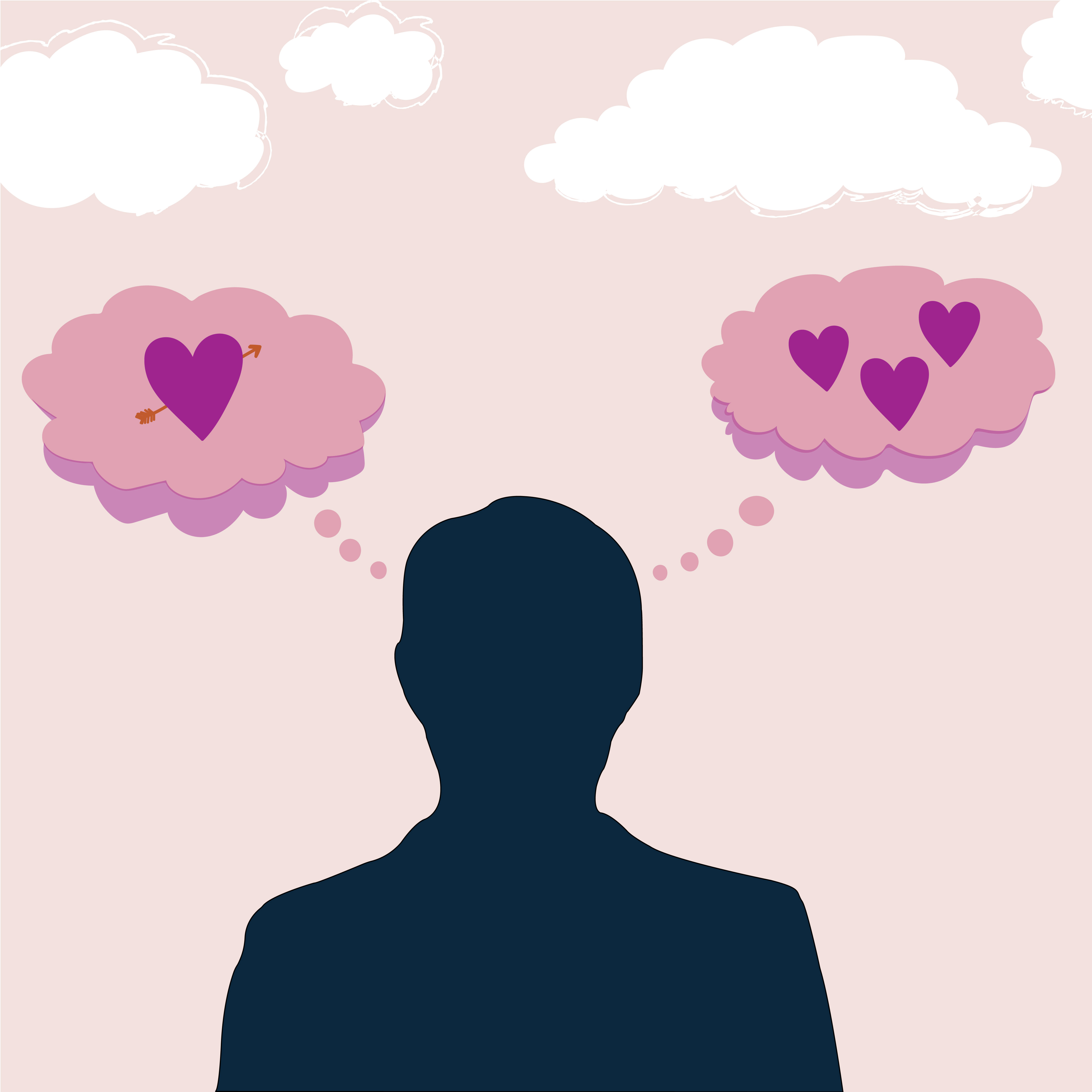 Leading up to Valentine’s Day, you can’t help being inundated with advertisements for cards, chocolates and jewelry–those “perfect” gifts to show that one special person how much you love them. The world has love on the brain. But what are the latest findings regarding the brain in love?

Over the past decade, several studies have investigated the neural correlates of romantic love, and discovered that areas in the basal ganglia, the brain’s reward circuitry, such as the ventral tegmental area and caudate nucleus, are involved with our loving feelings. There have also been studies looking at the neurobiological underpinnings of monogamous behaviors. Emory University neuroscientist Larry Young’s work suggests dopamine, the so-called “pleasure” chemical, and vasopressin, a pituitary hormone, play critical roles in whether a male prairie vole will be more inclined to partner up or play the field. That work led Lisa Dawn Hamilton, a behavioral neuroscientist at Mount Allison University in Canada, and Cindy Meston, a pioneering sexual psychophysiologist at the University of Texas in Austin, to wonder if the brain might be processing romantic stimuli differently in monogamous and non-monogamous human males—accounting for behavioral differences.

To test the idea, the two scanned the brains of 20 men, half of them highly monogamous and the other half non-monogamous, as they viewed photos of romantic and sexual scenes. How did the researchers classify monogamous and non-monogamous individuals? Hamilton said it was harder than she thought to come up with two concrete categories.

“As with most behavioral traits, there really is a spectrum of monogamy,” says Hamilton. “But for this study, a highly monogamous man was one who had five or fewer sexual partners in his lifetime, never dated more than one person at a time, generally didn’t fantasize about other people, and said, if there were no repercussions for having sex with as many people as he wanted, he would still choose monogamy. Non-monogamous men, on the other hand, generally hadn’t been in long-term relationships, had a lot of sexual partners, fantasized about a lot of people, and would be non-monogamous if no restrictions were in place.”

“These were pictures of couples who were fully clothed but were doing things that were clearly romantic and affectionate, like gazing into each other’s eyes lovingly, holding hands, or hugging each other,” she says. “And we found increased activation for the monogamous men in brain areas like the nucleus accumbens, the pallidum, and the striatum—areas that have been implicated in monogamy before.”

Does that mean that monogamous men are somehow wired differently? Not necessarily, says Hamilton.

“The assumption is that romantic stimuli are simply less rewarding for men who are non-monogamous,” she says. “But all we can say is that there are different things happening in the brain between monogamous and non-monogamous men. We can’t know if men are born this way or have just learned, over time, to prefer romantic stimuli because of their experiences. How the brain responds to the world is always going to be a combination of biology and experience.”

This study, just like its predecessors, hasn’t offered any hard and fast answers to what love is or how to make romantic love last—the very questions that most of us would like answered. But, even so, Hamilton hopes that it will help people think about human social relationships, monogamous or not, in a more neutral, less judgmental way.

“In general, we live in a society that really privileges and promotes monogamy as the type of relationship that everyone should strive towards,” she explains. “But when we really look at people, there is quite a big spectrum of behavior. And what we see in the brain reflects that. There is a lot of variability in people’s relationships—and we should be able to talk about that more honestly and openly.”