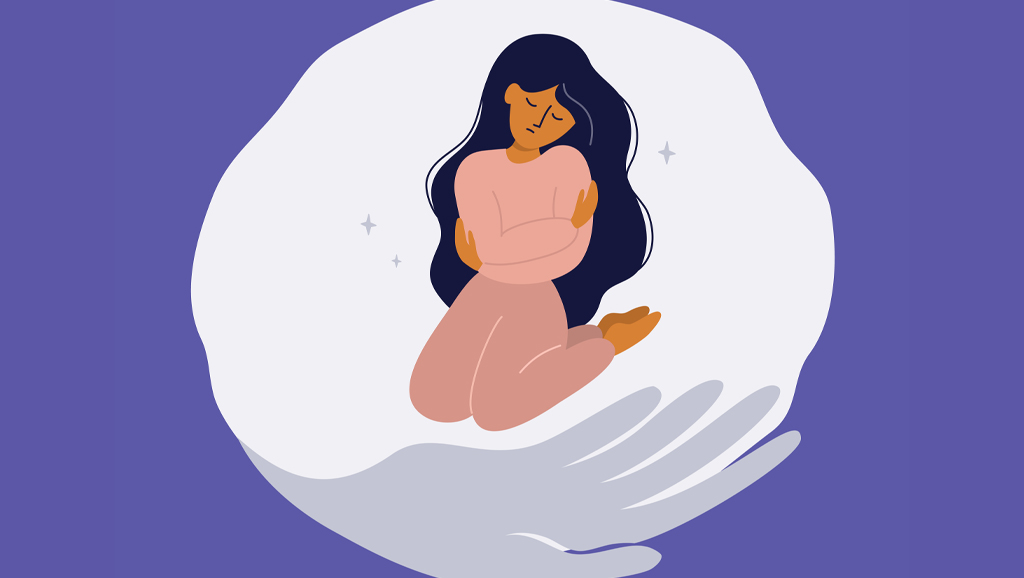 “I feel old,” said Jane. “I see the pillbox every morning and think it’s my parents’ pillbox, not mine!” To her students, she still looks like the same warm, engaged young teacher, but in between the jokes she cracks and the details of her upcoming lessons, there is still a catch in her voice. Jane is recovering from an unnamed inﬂammation of the brain. Peculiar symptoms of falling out of bed and mistaking names progressed into odd trembling at the whiteboard and clumsiness in sports, before ﬁnally culminating into such profound incoordination and incoherence that, by the third or fourth emergency room visit, physicians could no longer attribute it to a woman with an “extensive psych history.”

As Jane kept reaching out for care, her ER visits provided further fodder to reluctant doctors to anchor upon an expedient psychiatric excuse. But to Jane, these symptoms could not be explained by her personal experience with anxiety or obsessive-compulsive disorder (OCD). “I know what my normally abnormal feels like, but the way I was feeling was abnormally abnormal for me.” It was not until subtle, objective signs coalesced around these enigmatic, traditionally “psychogenic” phenomena of inconsistent tremor and distractible weakness that a neurologist suspected her problem wasn’t “just in her head,” but precisely in her head. Jane’s presentation suggested an encephalitis. The shift from a complaint of the mind to a condition of the brain illustrates that the provinces of psychiatry and neurology are more porous than our system is prepared to address.

She started on prednisone, a steroid to quell the inﬂammation, and as the confusion abated, Jane couldn’t tell if hours or months had gone missing. She kept reintroducing herself to doctors who had seen her daily for two weeks. Once she rallied to pun off one of the doctor’s dry statements, an attempt to show herself and her doctors that—despite the hospital gown—she still retained a sense of humor. When no one laughed, self-doubt crept back in. “Am I sicker than they thought?” she wondered.
She was making progress against the inﬂammation, but when the brain is inﬂamed, the intact networks are like frustrated hostages witnessing the networks still perturbed. And when that observation is focused through a lifelong lens of anxiety and compulsion, doctors need to reframe what (and whom) they’re caring for. Jane’s case illustrates the wisdom of that Hippocratic axiom, “cure sometimes, treat often, comfort always.” Drugs like prednisone affect the course of diseases, but healing is an ongoing negotiation between a patient and their body, with doctors as guides. Patients suffer and recover from the experience of illness—a complex feature of identity formulated in equal parts biology, psychology, and culture—and physicians must remember to assess and address all three if we are aiming for wellness.

Every day, hospitalized patients ask when they can go home, and Jane was no different. Inherent in home is the past life before illness and back to the familiar. Jane explained that after the near constant reevaluation of attentive physicians and nurses abruptly stopped, “I’m home. I go to work. I’m suddenly supposed to feel well. My friends have stopped calling because I look like myself, but I’m not quite myself. I don’t want to be a burden, to admit that I could still use that support. I don’t know what to expect because no one knows what to expect with what I’ve got, and I don’t want to bother my doctors over what might be nothing.”

For those with concomitant psychiatric illness, such as OCD, it is doubly difficult—at ﬁrst for the initial diagnosis, but now in preventing relapse. OCD can reinforce the anxieties surrounding the neuropsychiatric manifestations of an encephalitis like Jane’s, leaving doctor and patient bewildered as to which disease is ﬂaring up. For many with dual diagnoses, the possibility of being considered a “problematic patient” to a doctor is paralyzing. No one wants to be dreaded, and patients with psychiatric disease are all too familiar with the dread of being dreaded.

Hearts beat. Lungs breathe. Brains who and what and why. When people like Jane suffer brain injuries, their sense of Self can change. Some of that is an organ’s defect, but the rest is our response to it—that “our” exists where the brain meets the mind and especially where psychiatric illness is concerned, organic or otherwise. Recovery is
not just repairing the cerebrum but renovating someone’s sense of self as we make our way towards a new “normally abnormal.”

Michael P.H. Stanley, M.D., is a neurology resident of the Massachusetts General Hospital and the Brigham & Women’s Hospital.