Back to Parent Page
HomeArticlesSearching for Effective Interventions in Dyslexia 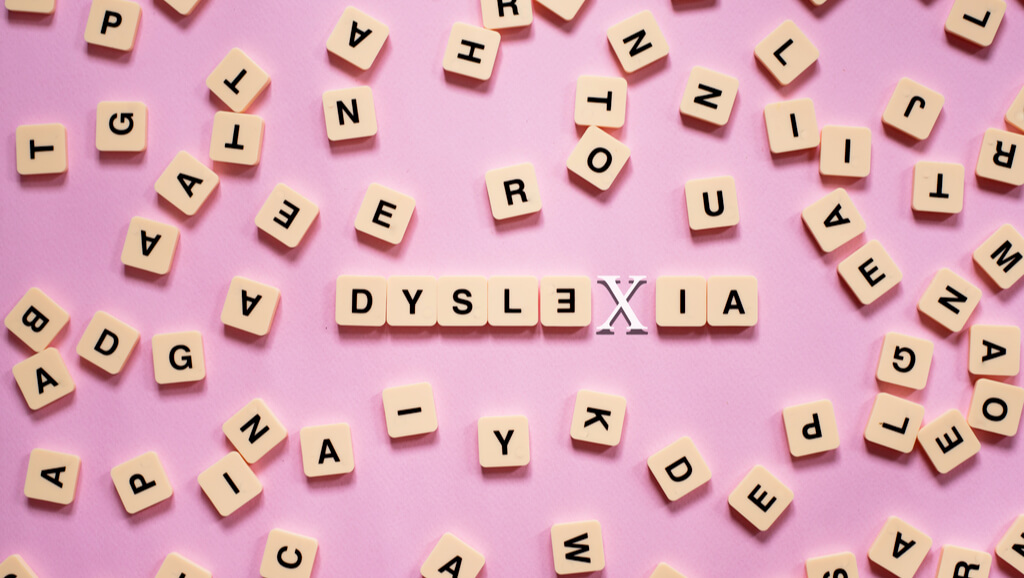 According to Dyslexia International, approximately 1 in 10 people have dyslexia, a learning disability that leads to difficulty with both oral and written language skills. Dyslexia makes learning in school hard for young students—it is characterized by deficits in reading, with issues involving processing orthography (written words and letters), and/or phonology (the system of sounds that make up words). Those deficits, over time, lead to difficulty grasping concepts within a story as well as interfering with recall, which can greatly influence a student’s performance in virtually every school subject. While neuroscientific studies are helping to spell out the role of the brain in dyslexia—and pinpointing new methods for potential remediation strategies—it is estimated that currently only about 20 percent of people who have early reading issues will become fluent readers in adulthood. What will it take to develop a consistent, effective intervention to help young students overcome this learning disability?  A lot more research—and a lot more carefully designed validation trials, experts say.

A Problem in the Wiring

To date, neuroimaging studies suggest that dyslexia is linked to problems with “wiring,” or how the brain’s reading network, which includes brain regions in the occipito-temporal, inferior frontal, and inferior parietal regions, are linked up. This difference in connectivity leads to difficulty with phoneme awareness, teasing apart the distinct units of sound that make up words, says Ulrika Wolff, a professor of education and special education at Sweden’s University of Gothenburg. Such difficulty can occur regardless of a person’s original language.

“Not everyone with dyslexia is the same. Some may have very severe problems, others not as severe,” she says. “But most researchers agree that the big deficit is in phoneme awareness, with processing sound information, and that we can help children with this problem by using structured interventions that help children break down these phonemes.”

Using an intervention based on work by Joseph Torgeson at the University of Florida, Wolff followed more than 100 young Swedish students with reading issues who were assigned to one-on-one tutoring over 12 weeks. Half the students were given a tailored intervention based on basic orthography and phoneme awareness strategies; the other half had more traditional instruction. Wolff found that by “going back to the beginning,” students were able to improve reading comprehension, reading speed, phoneme awareness, and spelling in the experimental group, even when tested a year later. Those results were published in the November 2011 issue of Dyslexia.

While most experts agree that phoneme awareness is a critical aspect of dyslexia, some suggest there also may be other wiring deficits that need to be addressed to better intervene in reading disabilities. Teri Lawton, CEO and director of research at the Perception Dynamics Institute, says there is ample evidence to suggest that there are disruptions in the timing of visual and auditory pathways in dyslexia.

“There’s a ‘where’ and there’s a ‘what’ pathway.  Both are important to reading. Think of it this way:  If you see something in your peripheral vision, you’ll look off to the side to see what it is. Your ‘where’ pathway is activating the ‘what’ pathway so your brain knows what to do,” she says. “But with students with dyslexia, the ‘where’ is not faster than the ‘what.’ The dynamics of that timing are off, so their mind is just being bombarded with information that they can’t process. The phonological issue is secondary to this timing issue. If you can fix the timing issue, you can help with reading in a more fundamental way.”

Lawton hypothesizes that the underlying issue in dyslexia is an issue synchronizing the activity of visual pathways in the brain. And, as published in the August 2016 issue of Frontiers in Human Neuroscience, she found that visual pathway training, a simple direction-based figure/ground discrimination task, helped students with dyslexia improve attention, reading fluency, reading comprehension, and phonological processing compared with those who received more traditional phonological training.

“This is the key element that has been missing from most intervention. It’s something that is underlying the other problems people see in dyslexia as well as a lot of other learning disabilities,” she says. “But when we address the timing issue and help the brain sync up these pathways, we see that it helps not only with reading but with other school subjects as well.”

As researchers look into the neurobiological nature of learning disabilities, it’s likely they’ll find many connectivity issues that could give rise to what we today call dyslexia, says Mariale Hardiman, director of Johns Hopkins University School of Education’s Neuro-Education Initiative. For some, it may be a phonological awareness issue, for others a visual or auditory processing one. Some children may have a variety of different deficits.

But, she argues, researchers should also be spending time on clinically validating the different interventions currently used to make sure that more students are being helped—instead of merely frustrated—by them.

“Typically, the approach to help any student who is behind in a particular area is to give them more of what they aren’t doing well in,” she says. “We double-dose, and we’ve been doing it forever, just giving kids more of the things they don’t do well at which they don’t like, hurts their self-esteem, and often doesn’t end up helping them in the long run. And that’s before we even think about the other things that make doing these interventions in the classroom difficult—like teacher training, class sizes, individual needs and deficits. It’s tough.”

Hardiman, who studies how the arts can help facilitate learning, says that scientists and educators need to work together better to design and then test targeted interventions for learning disabilities like dyslexia to help ensure that students are making real headway. She admits it’s a difficult proposition.

“It’s hard to scale precision intervention. It’s a huge problem. We’re learning more and more about the etiology of conditions like dyslexia, which is great. But once we make this neurological/behavioral connection, how do we scale that so we know that we are helping the individual student?”  she asks. “It’s a challenge. It takes a lot of trials to really make sure that something works. It takes a lot of replication. And that isn’t always the easiest thing to do. But the more we can create these partnerships between educators and scientists, the more we can try to refine the research into effective interventions—maybe trying things that aren’t the things we’ve always done before—and then the more we can really rigorously test it, the better off we’ll be.”