Back to Parent Page
HomeArticlesRedefining Death 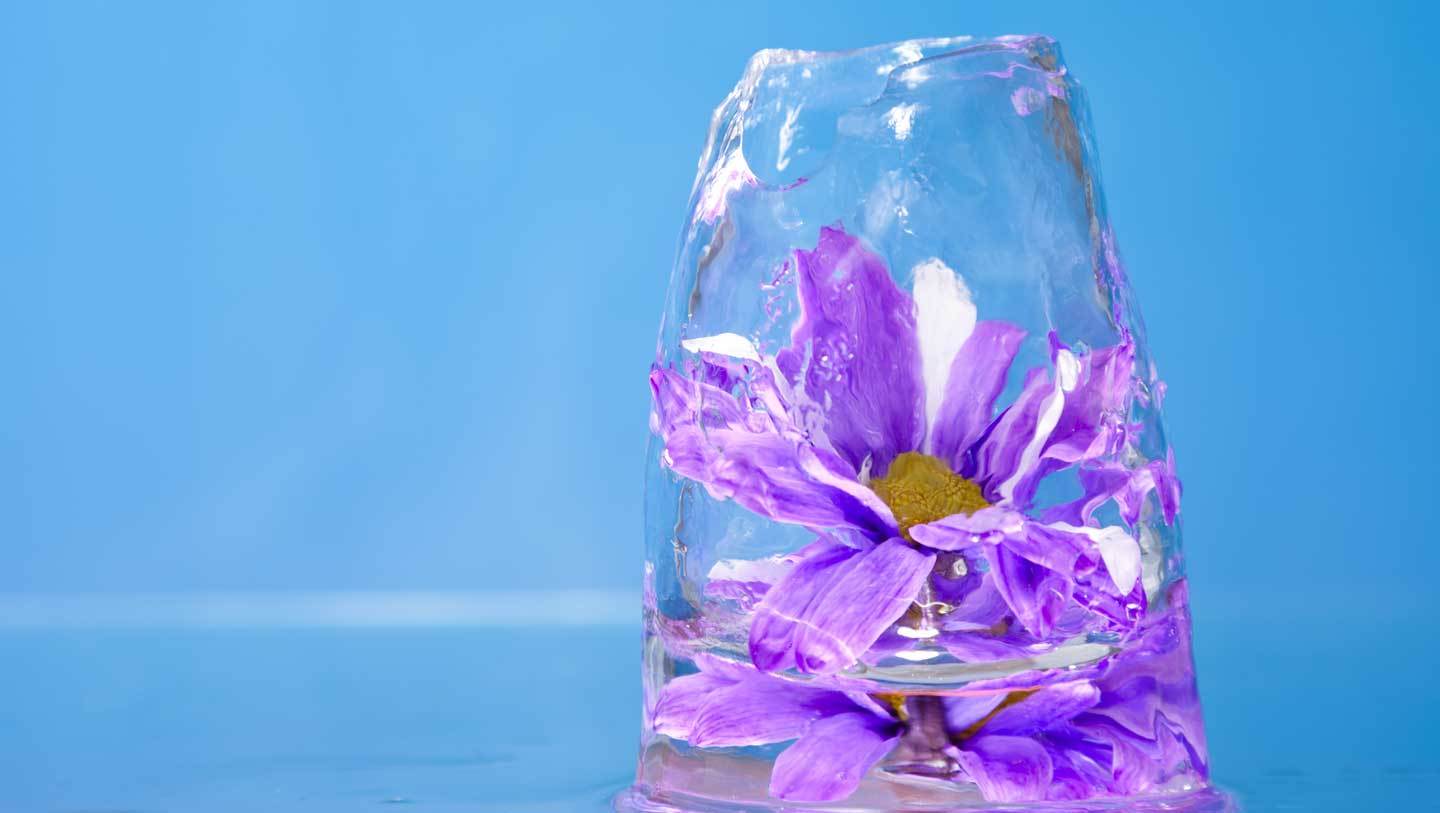 When Yale researchers reported in the journal Nature in April that they had partially restored cellular activity in brains from pigs that had been killed for food at a slaughterhouse hours earlier, the world took notice. Sensationalized headlines screamed of “zombie” pigs brought back from the dead and media speculated about the possibility of head transplants or reviving people who’ve been in comas. Medical ethicists weighed in on existential questions about the nature of death as we have come to define it, and neuroscientists scrambled to make sense of the complexities of a research experiment that upended textbook ideas of the irreversibility of cell death. Shock and awe were common themes.

As is often the case with scientific breakthroughs, the media circus swirling around the “pig-brain revival” has moved on to the next thing and public focus has subsided in the weeks since the report was published. Yet the ethical quandaries raised by the research remain, as scientists grapple with how to proceed in this uncharted territory where tissue presumed to be “dead” is, well, maybe not quite so.

Joseph Fins, a bioethicist at Weill-Cornell Medical College and Yale Law School and a member of the Dana Alliances, said it reminded him of the iconic “not dead yet” scene in Monty Python and the Holy Grail. Joking aside, Fins said in an interview, “I think it’s important to be clear about what was revived and what wasn’t. Global brain function was not revived; it was clusters of cells or individual cells. It’s not like the brain was brought back from the dead.”

Fins dismisses the idea that the work, at this stage, has implications for redefining consciousness or for restoring consciousness to people in persistent vegetative states, for the simple reason that consciousness requires integrative function across brain systems, and this study didn’t do that. “A bunch of cells that were formally seen to be dead have now been revived, but a bunch of cells is not a functioning organ,” he said.

The real effect of the work, Fins said, is not that people considered to be brain-dead might not really be dead, but rather that cells that are starved of oxygen and thought to be irreversibly damaged might actually have some capacity for recovery.

That alone is a game-changer. It calls into question long-held assumptions about cell death – mainly that cells deprived of oxygen even for a short time are destined to die. The pig brains in the Yale study had been without oxygen or blood flow for four hours before experiments began. But after the researchers started pumping a constant flow of a proprietary perfusate solution through the brains’ blood vessels, they saw a return of cellular and molecular activity, including spontaneous synaptic activity, for as long as they looked—10 hours after death in this initial study. The technology, which researchers have dubbed BrainEx, consists of a computerized network of pumps, heaters, and filters to control the flow, temperature, and levels of constituents in the perfusate, a cocktail of a blood substitute plus pharmacologic agents designed to tamp down nerve-cell function.

Like many others, Stuart Youngner, a bioethicist at Case Western Reserve who co-authored a commentary on the Nature paper, was stunned by this finding. “What shocked me was that I assumed, like I think just about everybody else had, that the brain was much more fragile, that anoxic damage [damage due to lack of oxygen] was swift and permanent,” he said in an interview. “This showed that the brain is much more resilient than we thought it was. There was a conventional wisdom that this has shattered.”

Youngner contends that the research raises the possibility – even if it is a far-removed scenario – of salvaging a person’s brain after what we had presumed to be death, and calls into question our very ideas of what determines “death.” Fins, for his part, cautioned that “the erosion of categories we need,” including clear definitions about what is life and what is death, could lead to an erosion of trust in, for example, medical pronouncements of death.

These kinds of quandaries have implications beyond philosophical debates about life, death, and the gray area in between. For one thing, they could make it more difficult for families to decide whether to resuscitate people whose heart has stopped or let them go so others might receive their organs. This question is already complicated by the availability of another newish technology, Extracorporeal Membrane Oxygenation. ECMO oxygenates organs in the absence of heart function in much the same way a heart-lung bypass machine does. In some countries,  ECMO is used after a person is declared dead to preserve their organs long enough that they can be retrieved for donation. Youngner said he has heard stories from people in France and Spain about “a couple cases where people have awakened in that situation.”

“Already we have a situation where potentially salvageable people are being used for organs. If BrainEx comes in, it just makes that conflict potentially worse,” he said. “Are you going to say don’t use it, because we want the organs?”

Such a possibility is, of course, far off. The BrainEx system is still highly experimental, and any potential clinical application is years, if not decades, away. The most likely eventual clinical use might be to deliver the solution via catheter to a targeted area of the brain that is failing because blood flow is blocked due to a stroke, drowning, or some other injury. Such a use would require more animal research followed by safety and efficacy trials in humans.

“There’s a long pathway to clinical application, but you would not have known that had you read some of the accounts in the media,” Fins said.

“So many of these developments are landing on ears of people who don’t have tremendous scientific literacy,” he added. “The responsibility is to improve scientific education so that when people read about these things, they can appreciate the genius of the work but also recognize that there are many, many steps that will need to happen before this turns into something that could impact any person’s life. Is it promising? Absolutely. Is it for next year? No.”