Back to Parent Page
HomeArticlesProof in Advertising 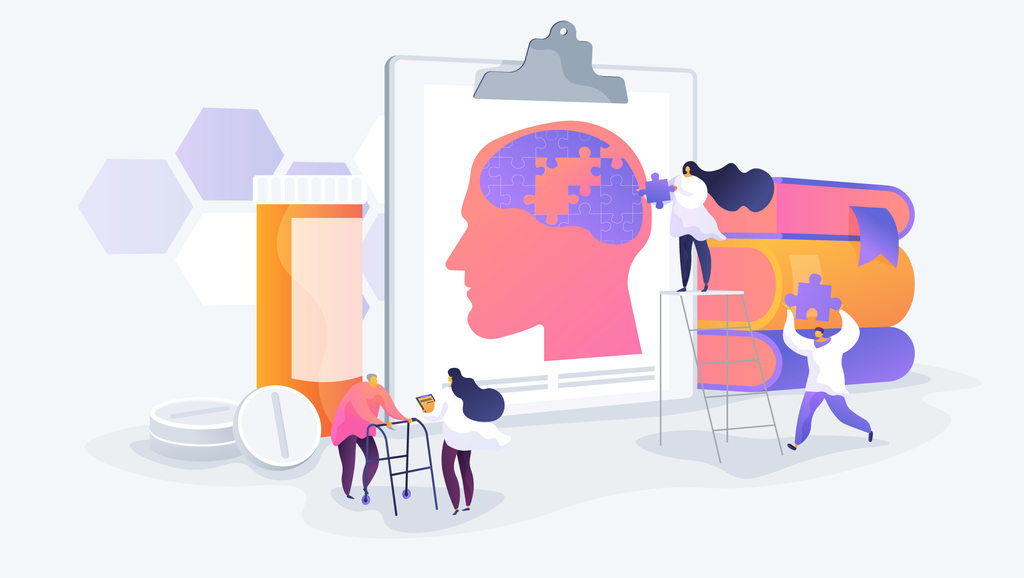 A small dietary supplement manufacturer—Quincy Bioscience of Madison, Wisconsin—has advertised for years that Prevagen, a synthetic version of a protein originally found in jellyfish, has been “clinically shown to improve memory” and can reduce memory problems associated with aging.

Last January the Federal Trade Commission (FTC) and the New York State attorney general filed a lawsuit charging Quincy and its two co-founders with fraudulent advertising. The company had asserted that its claims were verified by a “large double-blind placebo-controlled trial” which showed “statistically significant improvement in word recall, in executive function, and also in short-term memory.” The study measured improvements in the treatment group over the placebo group in nine cognitive tasks.

Quincy said they conducted more than 30 analyses in various sub-groups in a search to justify its claims and found a few positive findings on isolated tasks performed by small subgroups of patients.

The federal district court judge who heard the case noted that the treated patients showed no significant improvement in the study as a whole or in most of the subgroups. But he found that two of the subgroups showed improvement in memory after taking the supplement. He dismissed the prosecutors’ warning that this could be due to chance as “theoretical,” saying the FTC had pointed to possible sources of error but had not alleged that any actual errors occurred. He also dismissed the prosecutors’ arguments that the protein would likely break down in the stomach before it could ever reach the brain. “Something” must have reached the brain, he wrote, to bring about the positive results in those two subgroups.

The government was backed in amicus briefs filed by several public interest and consumer groups such as Public Citizen, the Center for Science in the Public Interest, Yale University’s Collaboration for Research Integrity, AARP, Truth in Advertising Inc., and the National Consumers League, among others. The manufacturer, which reported US sales of $165 million between 2007 and mid-2015, was backed primarily by trade groups representing the dietary supplement industry.

An appeal of the lower court decision was scheduled for oral arguments this month. The outcome could have profound consequences for the ability of authorities to regulate advertising on supplements. The FTC has been trying to stiffen the degree of proof needed to substantiate advertising claims, but the judge in this case seemed willing to accept a looser, more flexible standard of evidence.