Back to Parent Page
HomeArticlesPrimary Visual Cortex Changes Throughout Life 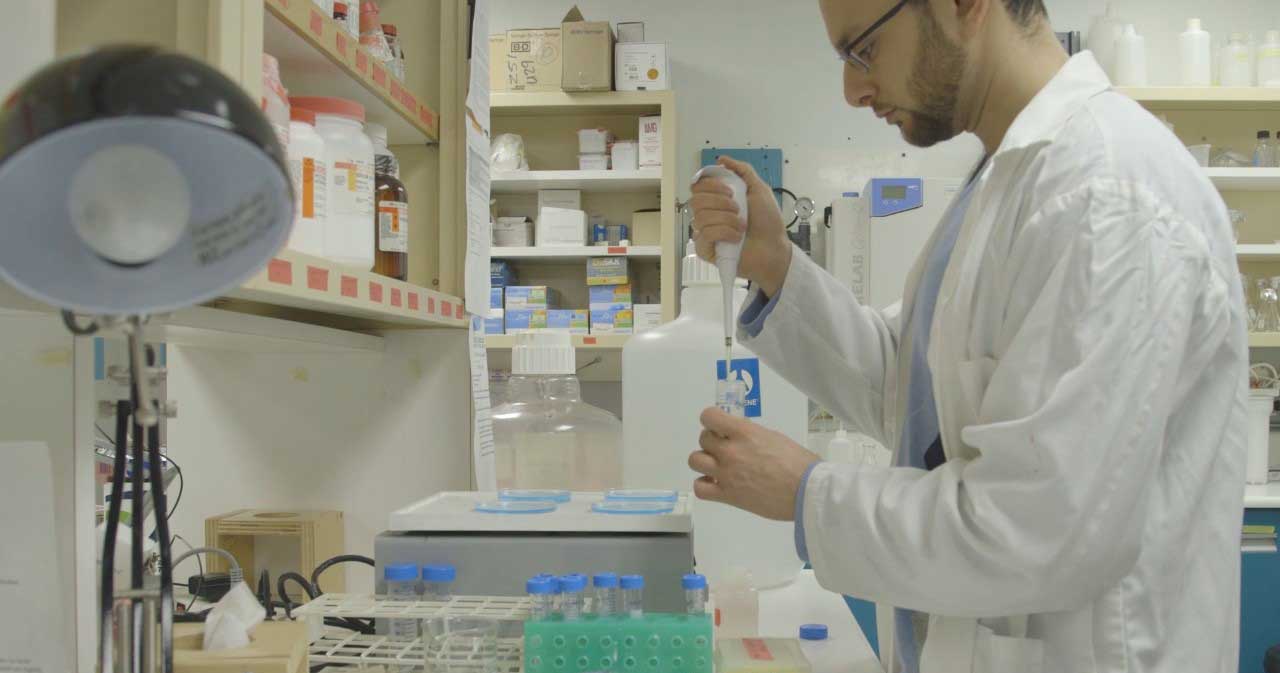 Open any introductory neuroscience textbook and you’ll find a detailed description of David Hubel and Torsten Wiesel’s ground-breaking work on the developing mammalian visual system. This pioneering duo introduced the concept of “critical periods,” specific developmental windows when the brain is most open to change from outside sensory stimulation. While newer research has offered hints that visual “critical periods” may not be quite as fixed as Hubel and Wiesel once proposed, most scientists have held fast to the notion that primary visual cortex (V1) is fully developed by early childhood. But new research from McMaster University in Canada looking at the expression of synaptic proteins in V1 suggests that this primary visual region continues to subtly change throughout our lives.

In the early 1960s, Hubel and Wiesel, trying to understand how the visual system develops in mammals, surgically closed a single eye in healthy newborn kittens, blocking sensory input for a short time, and then re-opened it. They discovered that the eye that had been closed off from sensory stimulation appeared to be completely normal, but the nerve cells connecting that eye to visual cortex were impaired. Those kittens never regained normal sight. When the researchers performed similar tests on adult cats, their vision was unaffected. This finding led them to suggest that visual development depended on critical periods.

Decades of structural and anatomical work, says Ilona Kovacs, a professor of developmental neuroscience at Hungary’s Pázmány Péter Catholic University, supports the idea that V1 maturation is more or less complete within the first few years of life. But her own work looking at visual function, on the other hand, showed some key differences in visual ability at different ages.

“When vision is functionally tested, we see that adult levels of performance on some tasks only show up in adolescence. In fact, we showed that a patient whose visual system was mostly destroyed by stroke, preserving only V1, could do certain tasks but children could not,” she says. “It was strange that children couldn’t use V1 at the same level as this almost blind patient. It showed a big discrepancy between the anatomical and functional data—the structure was there but children couldn’t use it at the adult efficiency level until about 10 years later. What might explain this?”

Simon Beshara, a neuroscientist and now a medical student at McMaster University, says this discrepancy is changing the way neuroscientists are looking at historically well-studied brain regions like V1—and the concept of “critical periods” of development.

“More and more, we are realizing that critical periods aren’t quite as critical as we thought. In fact, the whole field has begun to change its language. They were [called] critical periods, then sensitive periods, now ‘periods of heightened plasticity,’” he says. “But the question remains: Does primary visual cortex, which most people thought was done developing quite early on, continue to change across the lifespan? Is it that flexible? And if so, what might that mean for the way we treat visual disorders?”

To investigate those questions, Beshara, with lead investigator Kathryn Murphy, director of the McMaster University MiNDS program, examined the levels of synaptic proteins, molecules that help facilitate synaptic activity between neurons, in a variety of post-mortem V1 brain samples from deceased persons ranging from newborn to 80 years of age. In a previous study of post-mortem V1 tissue, published in the June 10, 2010, issue of Frontiers in Cellular Neuroscience (PDF), Murphy’s lab discovered prolonged development of some GABAergic proteins, synaptic proteins that help promote inhibitory signaling, in the region. But Murphy says, since the vast majority of synaptic connections in V1 are excitatory, it was unclear if the findings supported the idea of lifelong synaptic plasticity.

“When we measured the proteins in the tissue, we initially expected to see that most changes would happen in the first year, maybe first two years,” she says. “And as we looked at more samples, samples from across the lifespan, we saw that some of these proteins changed very early but others didn’t develop until late childhood, and still others until adulthood. It was a surprise.”

The researchers then looked to glutamatergic proteins, synaptic proteins involved with excitatory signaling. They discovered that different proteins peaked at different times, and those peaks mirrored common changes in vision. For example, some of these proteins peaked in mid-childhood, coinciding with the period when children are most likely to develop amblyopia, or a lazy eye. Other proteins didn’t peak until middle age, and others, late in life, when vision tends to change again. But what surprised Murphy the most, she says, is the variability seen among different brains in early childhood.

“Between one and four years of age, we find a lot of variability in how these proteins are expressed,” she says. “It could be just variability in the data but it is also possible that the system is trying out the whole landscape, trying a bit of this protein and a bit of that protein, to strengthen and weaken different connections to set up optimal visual circuitry.”

The results were published in the May 29, 2017, issue of the Journal of Neuroscience. And Beshara believes these results, which support the idea of V1 changing throughout the lifespan, may help clinicians better develop treatment for visual issues in the future.

“It looks like development of the brain isn’t over and done with development early on. Which means there is plenty of room for flexibility even in the most basic sensory areas,” he says. “If we can better understand this plasticity, and figure out how to enhance it, it’s possible that we could find ways to help the adult brain recover from issues as well as the juvenile brain does.”

Beshara says that clinical work is already showing the possibilities of this enhanced plasticity. In 2014, Pawan Sinha, a neuroscientist at the Massachusetts of Technology, made headlines when he published results showing that children who received cataract surgery after eight years of age were able to regain key visual function—even though they were well past the so-called critical period. Sinha says that Murphy and Beshara’s results are consistent with his lab’s discoveries.

“These results are nicely consistent with our observations of improvements in low-level visual dimensions like acuity and contrast sensitivity,” he says. “These functions have generally been believed to be dependent on V1; it follows that the observed improvements may be based on intrinsic changes in V1, of the kind that Murphy reports.”

Beshara is optimistic that it is so. “The focus for our understanding of V1 development is now shifting,” he says. “We know there can be some plasticity outside the critical periods. So let’s find out, (a) how much, (b) and how we can enhance it. Doing so has the potential to unlock brand new therapies for a variety of problems, from amblyopia to stroke and traumatic brain injury, which require a degree of neural plasticity that we did not think was possible before.”