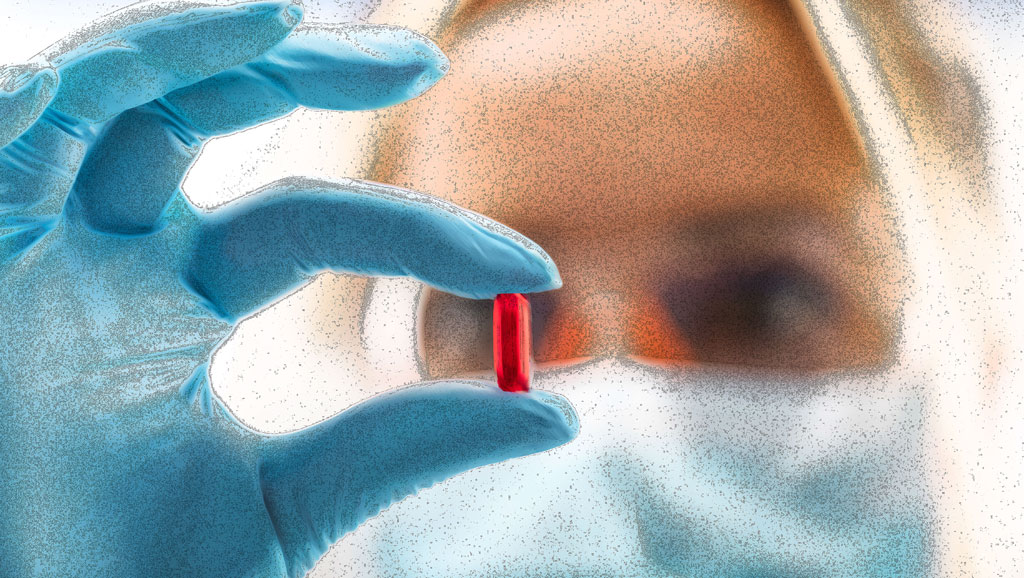 An investigative report published in the Washington Post on June 4 said that Pfizer, Inc. had suggestive evidence that its rheumatoid arthritis drug Enbrel, a powerful anti-inflammatory which is injected subcutaneously, could reduce the risk of Alzheimer’s by an astonishing 64 percent—yet for business reasons failed to pursue the lead and kept the knowledge secret. The episode set off a furious debate over whether the company acted ethically and responsibly or had a moral duty to consider not just the good of its stockholders but the needs of the public and outside scientists as well. That question is harder to answer than you might think.

The company’s supposedly bomb-shell discovery was based on an analysis in 2015 of hundreds of thousands of insurance claims. Such data are notoriously difficult to interpret. They cannot establish cause and effect but they can offer clues to possible effects that can be pursued in a clinical trial.

Researchers in Pfizer’s division of inflammation and immunology strongly urged that clinical trials be pursued at a potential cost of $80 million. They argued that Enbrel had the potential to “safely prevent, treat and slow progression of Alzheimer’s disease,” according to internal documents and power point slides obtained by the Post.

But after deliberating the issue internally for three years the company decided not to move forward. “Our decision not to publish a statistical analysis of insurance claims data, and our decision not to pursue a broader clinical trial in Alzheimer’s disease based on such statistical analysis were based first and foremost on scientific rationale and not on the basis of financial incentives as the story implied,” the company said in a statement rebutting the Post. “For certain, if we believed we had viable, strong scientific data we would have published it and certainly considered pursuing the appropriate clinical research.”

The decision, once revealed, brought howls of outrage from patient advocates and critics of the drug industry. Some critics contended that Pfizer lost interest because Enbrel has reached the end of its patent life and is facing generic competition, lessening the incentive to conduct costly clinical trials that might benefit competitors.

But the reasons may be more deep-seated than that. Pfizer, like other drug companies, has faced repeated frustrating failures to find an effective treatment for Alzheimer’s. Indeed, Pfizer has decided to abandon research on Alzheimer’s entirely. The company is curtailing its own early neuroscience research because, after investing millions of dollars and probing many molecules, it was making little progress toward a transformational therapy. Instead, it is investing in emerging companies and other entities likely to make greater strides.

A strong defense of Pfizer’s decision was posted on June 6, two days after the Post expose, by Derek Lowe, an organic chemist who has worked for several major pharmaceutical companies on projects to discover drugs against Alzheimer’s and other diseases. His comments appeared on a blog hosted by Science magazine, a prestigious research journal. They represent Lowe’s personal views, not those of Science Translational Medicine for which Lowe writes regularly. His piece bore the provocative title “A Missed Alzheimer’s Opportunity? Not So Much.”

Lowe scoffed at the importance of Pfizer’s findings in the insurance claims data. He said that Pfizer analysts had compared a set of about 127,000 patients with an Alzheimer’s diagnosis with another set of 127,000 without such a diagnosis, totaling roughly a quarter million patients in all. In the Alzheimer’s group, only 110 patients had received Enbrel. In the group that had not been diagnosed with Alzheimer’s 302 patients had taken Enbrel, suggesting that Enbrel had reduced their risk.

He called this a “small signal” that was not enough to launch a clinical trial. Similarly, Dr. Pierre N. Tariot, director of the Banner Alzheimer’s Institute in Phoenix, AZ, who has studied claims data over the years, reportedly called Pfizer’s findings “barely notable.”

Lowe cited several papers in the literature exploring similar signals that led to inconclusive results. Indeed, Pfizer itself had funded a small study by researchers in the United Kingdom whose suggestive but inconclusive findings were published in Neurology on March 26, 2015. Pfizer sells Enbrel abroad while Amgen markets it in the United States. Amgen, which had access to the same literature, also showed no interest in mounting a big clinical trial. The cost could be high. Lowe called it “ridiculous” to think that a clinical trial of 3,000 to 4,000 patients would cost only $80 million, given that Alzheimer’s is a slow-moving heterogeneous disease.

“If Pfizer really thought that this was a promising lead into an Alzheimer’s therapy they would have found a way to turn a profit off of it,” Lowe wrote, possibly by looking for forms of Enbrel better able to penetrate the brain.

A former high-ranking business executive at Pfizer told this columnist that, judging from what he had read, Pfizer was probably right to forego a clinical trial. “If the data was good enough (even barely) there would have been enough financial incentive to pursue a study, even in the case of an expiring patent,” he wrote in an email to me on July 8. He noted that Pfizer could have reformulated Enbrel and applied for a new patent.

Scott Gottlieb, the former commissioner of the Food and Drug Administration, told the Washington Post in a videotaped interview on June 11 that he had a “hard time believing that someone stumbled across a cure for Alzheimer’s” and didn’t try to follow it up. He called retrospective analyses of insurance claims data “highly speculative.”

The issue where Pfizer can legitimately be faulted is a failure to let the broader world know about the clues it chose not to pursue. On June 5, Maria Carillo, chief science officer of the Alzheimer’s Association, an advocacy group that is the nation’s largest nonprofit funder of Alzheimer’s research, reacted to the Post article with a brief statement. She asserted that failure to pursue and share with the research community any science that holds promise for Alzheimer’s and other dementias “does a disservice to the millions of individuals facing the disease today or in the future.”

My hope, possibly wishful thinking, is that if many more scientists, organizations, and entrepreneurs were aware of the suggestive signal in the insurance data, perhaps someone, somewhere might choose to mount a follow-up study whose results, positive or negative, might shed more light on this so far intractable disease.