Back to Parent Page
HomeArticlesNot Our Problem? The Neuroethical Implications of Youth Detainment 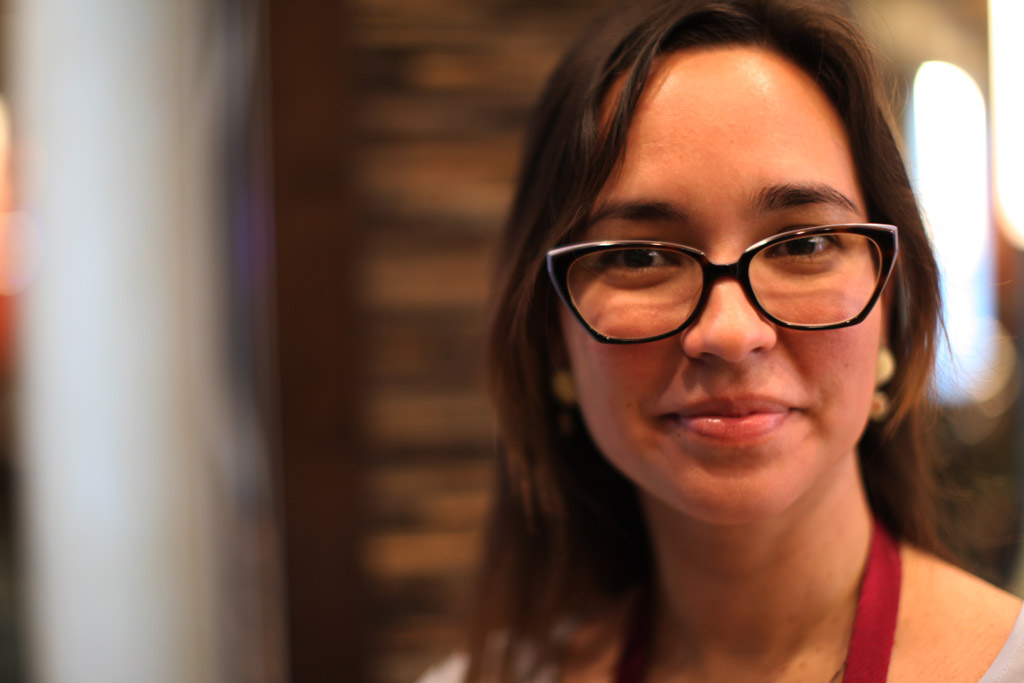 Each year the International Neuroethics Society (INS) holds a Student/Postdoc Essay Contest to promote interest in neuroethics among students and postdocs early in their academic careers. This is the winning essay in the science communication category; the winner in the academic category is by Elizabeth M. Ingram.

On June 13th, 2018, an image took the internet by storm–a two-year-old child crying inconsolably as a U.S. Border Patrol Agent pats down her mother. The image was powerful in the context of a recent policy shift on immigration resulting in the separation of children from their parents at the southern border. Though this toddler was allowed to stay with her mother, thousands of other children were separated from their parents and forcibly detained under conditions of privation that appeared to be extreme: children held in caged areas under the surveillance of guards and even medicated without consent. Although an executive order was quickly signed to end the policy of separating families, weeks later many are still in detention and six weeks of emotional trauma and deprivation for these children may have already had detrimental effects on their brain development and psychological functioning that could have lifelong consequences. Moreover, when thinking about the detainment of children at the U.S. Mexico border, it is important to consider the similar conditions of early adversity that youth may face in all forms of detention, notably, juvenile detention centers.

Research in animals has shown that environment has a huge impact on brain development relative to deprived conditions (Greenough, 1975). For institutionalized children, refugees, and immigration detainees living in diminished environments, there are substantial effects on mental health and cognitive abilities (Pollak et al., 2010; Hodel et al., 2015; Miller, Hess, Bybee, & Goodkind, 2018; Robjant, Robbins, & Senior, 2009; Ichikawa, Nakahara, & Wakai, 2006). Pollak et al. (2010) found young children kept in prolonged institutionalized care showed deficits in attention, learning, and memory which suggest delayed maturation in frontal circuitry and reduced connectivity of the frontal cortex with other areas of the brain. Hodel et al. (2015) identified differences such as reduced prefrontal volume in specific bilateral areas in the frontal gyrus and the right rostral anterior cingulate cortex in the brains of post-institutionalized children as compared to children who were raised in familial settings. Hodel et al. also identified reduced volume in the hippocampus and amygdala, areas associated with memory and emotional response which suggests that early adversity and institutionalization are associated with detrimental effects in brain development.  Clearly, keeping children under conditions of reduced stimulation, isolation, and mistreatment may produce significant changes in the developing brain, changes that may be associated with deficits in cognitive, social, and emotional processing.

For children detained at the border, isolated from their parents, under harsh and stressful conditions, these findings may herald problems in brain development. Unfortunately, there is very little research carried out on children in immigrant detainment, and less on those forcibly separated from their parents.  However, a recent study of adult immigrants in post-migration detention compared to those integrated into the community, showed significantly higher levels of post-traumatic stress disorder (PTSD) and anxiety (Ichikawa et al., 2006). Robjant, Robbins, & Senior (2009) found similar results in a cohort of adult immigrant detainees in the United Kingdom. Detainees suffered a significantly higher number of instances of trauma compared to those who were not detained, and showed greater anxiety, depression, PTSD symptoms, and psychological distress. Furthermore, Miller et al. (2018) demonstrated that refugees who were separated from families showed higher levels of psychopathology and significantly lower quality of life. Family separation led to a sense of powerlessness, emotional dissatisfaction, and distress (Miller et al., 2018). In adults, the impact of detainment and family separation is clear. The actions of the United States on child detainment may be imposing cruel and unusual punishment on children who, through no fault or action of their own, have entered the US without appropriate documentation. The possibility of causing neurological damage to blameless children with potential lifelong consequences transgresses norms of moral and ethical treatment of children.

At its peak, the recent detainment numbers were reported to be about 2,300 children separated from families at the US Mexico border. On any given day in the United States, there are about 50,000 youth in correctional facilities (Office of Juvenile Justice and Delinquency Prevention, 2018). In 2017, Puzzanchera and Kang reported about 50% of youth arrests were for misdeeds like underage drinking, disorderly conduct, or underage gambling. The prospect of imposing adverse effects of neurological development for minimal crimes would seem at odds with moral and ethical norms as well. While the research does not establish a clear causal relationship between periods of detention and neurological disorders, there is an important ethical consideration in assessing what detention means. This highlights the importance of understanding more specifically how US policies involving children affect their health and future welfare and whether such policies are consistent with our ethical goals and moral values as a society.

Greenough, W. T. (1975). Experiential Modification of the Developing Brain: The environment and the organism’s interactions with it may play an important part in the formation of synapses between nerve cells in the brain. American Scientist, 63(1), 37-46.