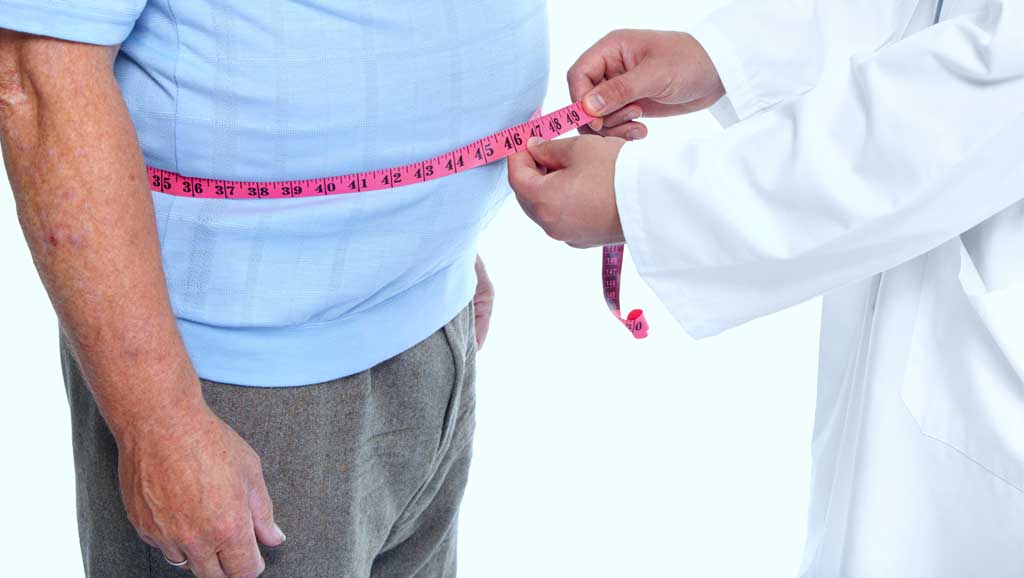 According to the National Institute of Diabetes and Digestive and Kidney Diseases (NIDDK), more than 2 in 3 adults are currently considered overweight or obese—such a marked rise from past decades that some say the United States is in the midst of an obesity epidemic. While many doctors have held fast to the idea that proper weight control is only a matter of fewer calories in than out, the true nature of why some people are predisposed to obesity remains unexplained. New research from the University of California San Francisco (UCSF) suggests that a novel type of signaling involving the primarycilia, a supposed “vestigial” organelle on neurons, may explain more about how the brain regulates appetite and helps to control body weight.

Obesity and the brain

There is a pervasive notion that being overweight is largely due to a simple formula—ingesting too many calories and failing to burn enough during physical exercise. But we all know someone who never gains an ounce despite an unhealthy diet and sedentary lifestyle – as well as others who seem to gain weight even as they train for marathons and exist solely on kale salads. Researchers like Christian Vaisse, director of the UCSF Nutrition and Obesity Research Center, who specializes in the genetics of metabolic disease, says that these differences are likely genetic in nature—with studies suggesting that one’s DNA largely contributes to whether a person is more likely to be obese.

“The first gene found that predisposes humans to obesity was a mutation in the leptin gene,” he says. “This was the proof that obesity had a genetic component and affected a pathway in the brain critical to for the control of energy of humans.”

But leptin, and the role it plays in this pathway, sometimes called the brain’s “hunger circuit,” is not solely responsible for excess weight gain. Alfonso Abizaid, a neuroscientist at Canada’s Carleton University who studies the hunger circuity, says it would be naïve to think that a single gene would be necessary and sufficient to govern a process so important to human survival.

“We are seeing that the pathways associated with nutrition, with the utilization of calories, with feeding behavior, and the motivation to eat are multifactorial,” Abizaid says. “That makes sense in terms of adaptive fitness, to make sure that our species will survive. It’s quite a complex system. So it makes sense to look at a variety of different factors to better understand how they may affect the signaling in this circuit.”

Vaisse identified one such gene of interest, MC4R, a receptor that is found brain areas that make up the hunger circuit. His team discovered that mutations to this gene may account for the largest single-gene contribution to obesity so far—approximately 3–5 percent of the variance. But it was unclear how these receptors might be doing so.

Jeremy Reiter, a biochemist at UCSF, studies ciliopathies, or rare genetic diseases that affect the primary cilia, an organelle on the soma, or cell body, of neurons. Many of these ciliopathies, including Bardet-Biedl syndrome, result in symptoms of extreme obesity in patients. Both Vaisse and Reiter wondered if there might be some connection between MC4R and the primary cilium.

“[Vaisse] was one of the people who helped discovered that the most common inherited genetic cause of morbid obesity in humans are mutations in MC4R. At the same time, I was involved in work discovering that certain types of receptors like MC4R are needed at this weird organelle called the primary cilium,” says Reiter. “Given that ciliopathies are associated with obesity in humans, [Vaisse] and I came up with the hypothesis that maybe the most commonly associated gene with obesity, MC4R, also had something to do with function at the primary cilium—and maybe that could tie everything together.”

To test the hypothesis, Vaisse and Reiter used green fluorescent protein (GFP) to tag the MC4R receptor proteins in a culture of neurons to see where those proteins were on the cells. They found that the proteins did not congregate around the plasma membrane as some might expect, but rather around the primary cilium in the cells. They then looked at mice who were expressing mutations of the MC4R gene and discovered that the receptor failed to reach the cilia in those animals.

“There’s been an explosion of research on the primary cilium over the past 10 years or so, especially looking at how it functions in signaling in embryonic development,” says Reiter. “We know now that a number of different neurotransmitter receptors localize to the cilia on neurons—but just what they do on those cilia is not clear.”

To better understand what they were doing in syndromes like Bardet-Biedl, as well as general weight gain, the researchers then looked at a second protein associated with obesity, ADCY3. This protein is known to interact with MC4R at the primary cilium. When they blocked the function of ADCY3 in mice, the animals significantly upped their food intake, gaining weight. This led the researchers to conclude that this new type of signaling between proteins at the primary cilium helps to regulate the hunger circuit, controlling appetite and food consumption.

A new type of signaling, next steps

Reiter and Vaisse say this study is the first step in a new line of research—a line, they hope, will further elucidate the brain mechanisms underlying weight gain, weight loss, and appetite control. Abizaid says this study has caused a buzz among those who study the hunger circuit.

“This is a fascinating finding—one that involves an organelle in the cells that has been ignored by most of us as neuroscientists,” says Abizaid. “Looking at these genes and how they work at the primary cilia may explain, to a certain degree, why some people get obese and others do not. It also gives us a new avenue to study these systems and all of the different hormones and proteins that work on them.”

But Reiter says this finding may have implications beyond the hunger circuit, adding new insights to our understanding of the different ways brain cells communicate with one another.

“Traditionally, we’ve thought neurons communicate with each other through synapses, these specialized termini at axons and dendrites,” says Reiter. “These cilia indicate a very different way in which neurons may be communicating with each other. Maybe they are integrating signals from a much wider area, or over a much different timescale than axons and dendrites do.”

He doesn’t know yet, but he intends to find out. He says it’s thrilling to discover something new about how the brain works.

“This is a very exciting time in biology. There are lots of fundamental things that we don’t understand about how neurons communicate with one another—and this offers us a very different way to think about it,” says Reiter. “And that is likely to have lots of implications for other cell types in other parts of the brain in the future.”