Back to Parent Page
HomeArticlesEnvironmental Factors Impacting the Developing Brain 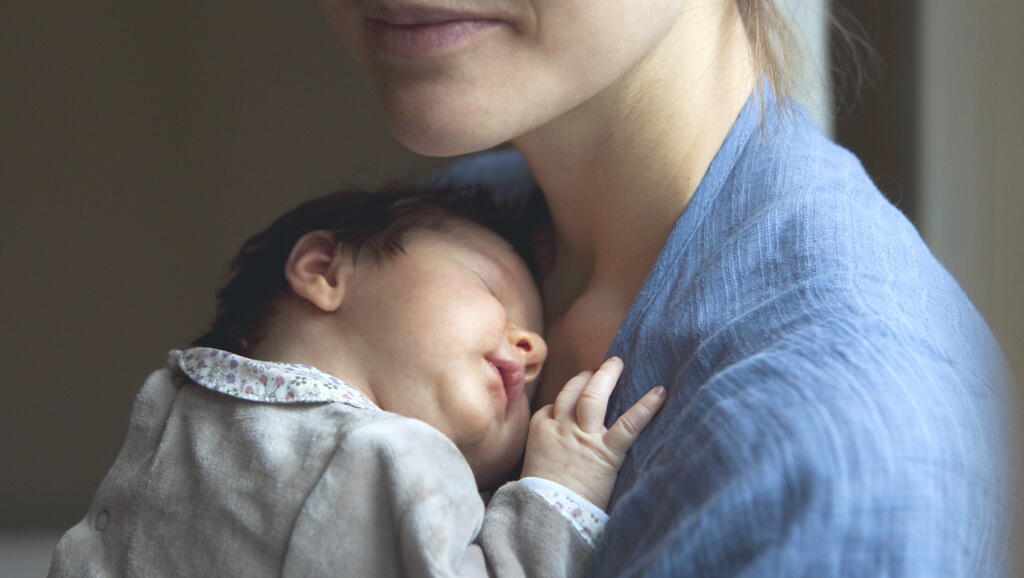 It’s not just genetics, it’s not just diet—many factors contribute to healthy brain development in people, which continues until about 25 years of age. At yesterday’s International Neuroethics Society (INS) panel, “The Brain in Context,” three neuroscientists talked about different aspects of the physical and social environments that can affect the developing brain.

Even before a baby is born, in utero processes can have long-term effects on brain development. Panelist Moriah Thomason of Wayne State University uses fMRI to study how the different regions of the fetal brain communicate with each other. In a longitudinal, Detroit-based study, she and her colleagues found that babies born pre-term show less brain connectivity than those born full-term. Of particular note, a small area on the left side of the brain associated with language processing showed weaker connectivity with other brain areas.

Less connectivity sounds bad, but what does it mean? According to a Science article on Thomason’s work, premature babies have a higher risk of developing attention deficit hyperactivity disorder or autism, and are more likely to struggle in school. By identifying a potential link to such issues in utero, the hope is that scientists can develop interventions at this early stage to avoid later problems.

Of the study participants, Thomason told Science: “The majority have just normal pregnancies, but they’re drawn from a low-resource population that’s at greater risk of early delivery and developmental problems,” she says.

It’s pretty widely accepted in this day and age that socioeconomic status (SES) is a factor in healthy brain development. Dana Alliance for Brain Initiatives member Martha Farah of the University of Pennsylvania has been at the forefront of this research, and was on hand to present an overview of the relationship, where the research stands, and policy implications of that work.

SES, most commonly measured by income and educational attainment, is associated with physical and mental health and cognitive ability, said Farah. People whose education ended after high school show a ten-year difference in life span than those with a college degree, and lower income people experience higher rates of depression and stress, she said.

The good news is that focus and interest in this research area is growing—from zero articles in the period from 2000-2002 to 47 in 2015-2017, according to a graph Farah presented. For a review of the literature, Farah referenced a recent article she authored in Neuron, and the most comprehensive study to date, by Kim Noble, author of our Cerebrum article, “Rich Man, Poor Man: Socioeconomic Adversity and Brain Development.”

What can we do with this growing body of research? Is it actionable? Farah is hopeful that there will be specific policy implications in the future, but for now it “adds policy relevant information to our understanding of children, parents, and child development, and what to do about it,” she said. Policy is generally made on a weight of evidence, and now we have it, she explained.

In the final presentation of the session, Hervé Chneiweiss of Ecoles des Neurosciences de Paris, spoke about a topic all too familiar to parents of young and adolescent children—the effects of screens on the developing brain. Theories on the negative effects of screen time abound, but what does the science really tell us thus far? [For an in depth look on this topic, read our new briefing paper, which discusses exactly this.]

Screens clearly can cause strain on our eyes, said Chneiweiss, but are they changing our minds, thoughts, and actions? he asked. The effects are not all negative, he explained. For kids under age 6, owning a console or tablet presents more risks than benefits, he said, citing compulsive behavior as an example of a negative outcome. But as kids reach their adolescent years, certain action-oriented games can improve skills such as visual attention and decision-making.

Screen-based devices are not going anywhere, and are increasingly used in social and educational settings. What are some of the ethical concerns related to their use and how can we best prepare our children for this digital environment?

Of particular concern to Chneiweiss is the marketing of attention, subjection (especially at the workplace), and nonmaleficence. Of the latter, he noted that many apps claim educational benefits, but few scientific studies have evaluated these claims.

But for worried parents, he offered some takeaways, to help guide screen-time use in kids. First, premature use, excessive use, and overuse, are all linked to the most adverse effects of screen-time, which include some psychological problems. Setting limits on use is important. Also, context is relevant. What type of screen technology and how the software is being used are important. As referenced earlier, some action-oriented games reportedly offer some benefits to teens, according to Chneiweiss.

But beyond setting limits, Chneiweiss also encouraged including kids in conversation about screen-time and educating them on the potential negative effects, so that they can make informed decisions.