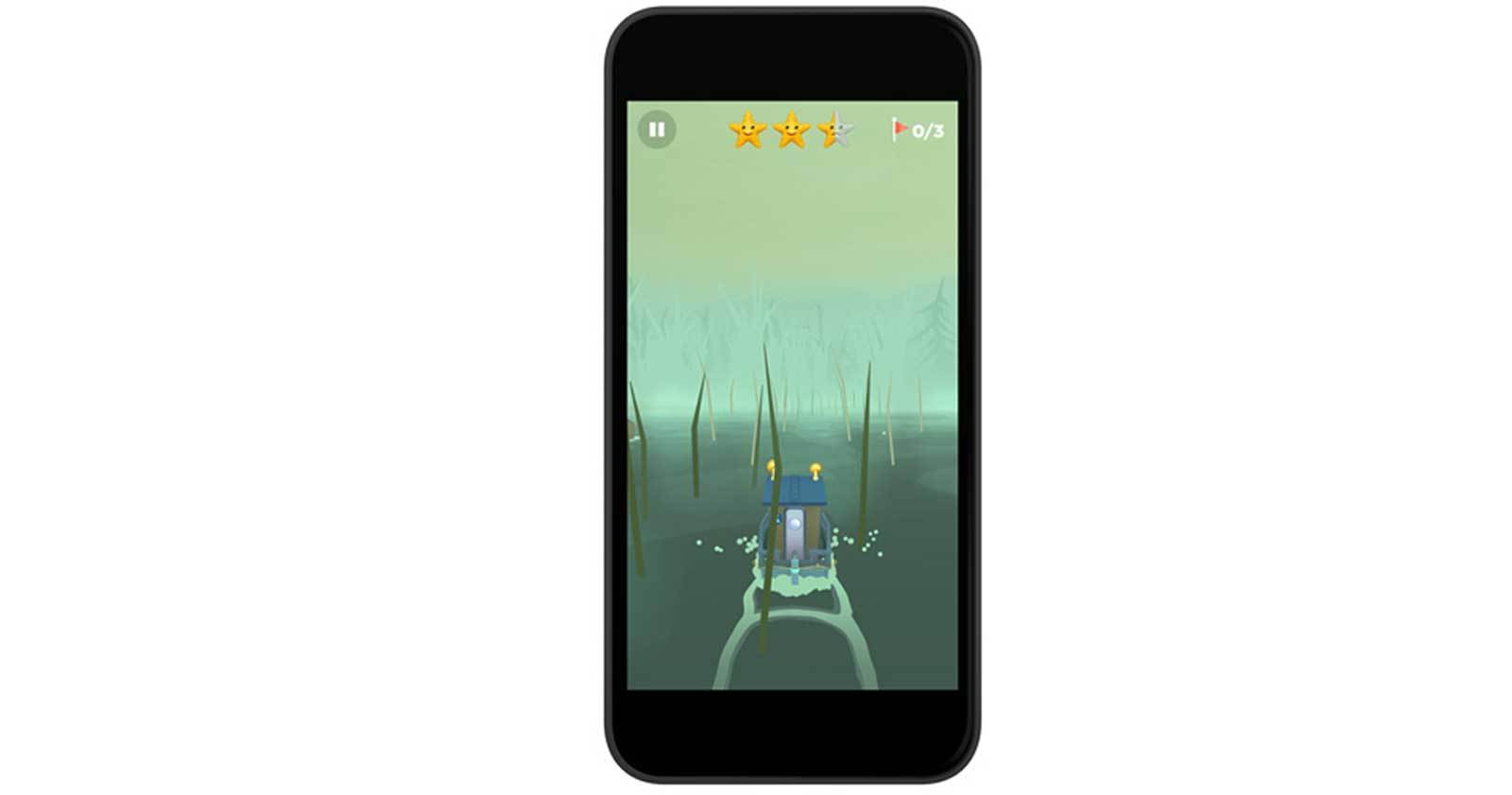 A team of British researchers has used a purpose-built virtual reality game called Sea Hero Quest in one of the largest psychology experiments ever conducted, providing surprising results about individual differences in people’s ability to find their way around.

Their preliminary results, presented at the 46th annual meeting of the Society for Neuroscience in San Diego in November, reveal how spatial navigation ability declines with age, and how it differs between men and women, and among people in different countries. With further development, the game also might be used as a clinical tool for diagnosing Alzheimer’s disease at its earliest stages.

“We hoped to get 100,000 downloads, but we got 2.4 million in three or four months [after launching the app in May],” says Hugo Spiers at University College London, who led the study. “It’s not the biggest psychology study ever, but I think we’ve had the fastest uptake of any online experiment [with] a good number of downloads in every single country in the world.”

How we shoot an arrow

Sea Hero Quest requires players to memorize maps and navigate a boat through ocean waters and rivers to reach checkpoints in a specific order, fire a flare back to their starting point, and take photos at the perfect moment to catch “sea monsters” in action. Together, the tasks test three different navigational abilities: Way-finding, or how we orient ourselves within and navigate through space; path integration, by which we estimate the distance and direction traveled; and working spatial memory, the ability to store such information temporarily while we move around. (See The Journey to the Cognitive Map)

The game has more than 75 levels of increasing difficulty; the earliest levels also include nine optional questions that collect demographic information such as age, sex, and level of educational attainment. From their initial analyses of the data, the researchers reached three main conclusions.

First, spatial navigation abilities begin to decline in early adulthood, and continue to decline steadily throughout life. For most people, mental abilities such as memory remain relatively intact until we reach our 60s, when they start to decline. But “what we see here is a steady decline in path integration ability, beginning at around 20 years of age,” Spiers said at the meeting. “That was quite a surprise.”

The data also show that people who identified as men performed about 10 percent more accurately than self-identified women on levels involving shooting the flare gun back to base camp, which tests path integration. This appears to be because of differences between the strategies they use to navigate, with men tending to focus more on how they move in relation to their surroundings. The subject of sex differences in brain structure and cognitive function has proven to be highly controversial, but the finding that men tend to be slightly better at mental rotation is particularly robust.

“Men usually do better on some spatial cognition tasks, but women do better in others,” Spiers explained. “The flare gun levels involve mental rotation, so we expected males to be slightly better at them, and we’ll be looking at this further, using bonus level radial mazes to compare how men and women use landmarks.”

Most surprisingly, though, the researchers found that spatial navigation abilities differ among people who live in different countries. “Our data clearly show Nordic countries have the best navigators,” says Spiers. “We’d really like to know why. Is there something about these countries that makes people better navigators?”

Mapping how spatial navigation abilities change across time may help clinicians not only to diagnose Alzheimer’s at its early stages, but also to distinguish between normal age-related cognitive decline, mild cognitive impairment, and full-blown dementia.

Alzheimer’s involves pathological brain changes that occur years, or perhaps decades, before any behavioral symptoms emerge, and is therefore very difficult to detect in its earliest stages. Spatial disorientation is one of the earliest signs of the disease, with early-stage patients commonly wandering outside late at night and getting lost.

An app like Sea Hero Quest could be used for longitudinal studies, in which data are collected from the same people repeatedly over a period of several years, to chart how their spatial navigation abilities change with time. A sudden decline in navigational ability, as measured by performance in the game, might indicate the onset of Alzheimer’s.

Spiers and his colleagues would like to extend their initial findings by testing Alzheimer’s patients, to see how they perform in the game and how their performances change with time. Ultimately, the researchers aim to develop the application for use in the clinic.

The researchers are seeking funding for such pre-clinical testing, and are also planning a study to scan hundreds of volunteers’ brains while they play the game. Meanwhile, they will continue to collect gaming data via the internet until the end of the year, and will mine this huge data set for at least several years to come, looking for other patterns.

They are particularly interested in further exploring the differences between individuals and populations. For instance, previous studies suggest that left-handed people are better at navigating than right-handed ones. Also, strategies used to navigate may differ among people in different countries, just as navigational ability itself evidently does.

“In the spatial working memory , you start in a lagoon with lots of rivers running away from it,” Spiers explains, “and you have to collect a star from each, without going back down the same one twice. One way to do this is to count how many turns you make, and the other is to use landmarks to navigate. People in Western Europe use a 50-50 split of these strategies, but could people in other parts of the world be distinguished from them by the paths they take? We just don’t know.”