Back to Parent Page
HomeArticlesGuns and the Mental Health Misnomer 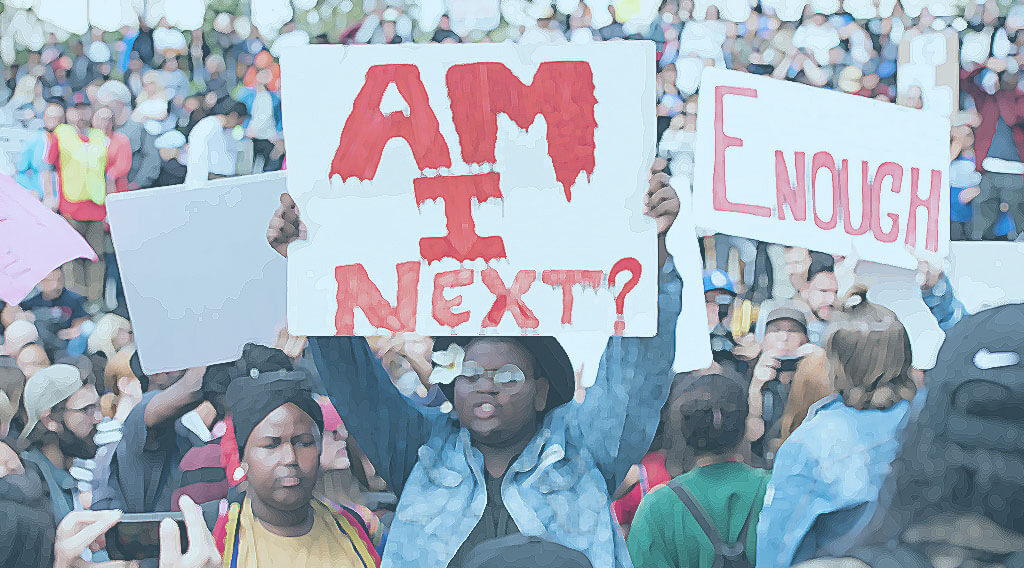 As the number of mass shootings continues to escalate, Congress, the White House, and state legislatures are seeking a remedy in so-called “red flag” laws. The goal is to identify individuals who might be inclined to commit violent crimes and then take away their guns before they can harm anyone.

Unfortunately there is a dearth of solid, peer-reviewed research on whether such laws can actually prevent mass shootings. That’s largely because a budgetary amendment passed in 1996 and renewed annually prohibited the Centers for Disease Control and Prevention from using funds to advocate or promote gun control. The imprecise wording was construed as even prohibiting most research on the subject.

Strong opposition from the gun lobbies is the likely reason the government has failed to address gun violence. Although a Congressional report in 2018 softened the interpretation of the amendment to allow federal funding of research on the causes of gun violence, Congress has yet to appropriate any substantial money, leaving academics and private organizations to pick up some of the slack. The consequences are still being felt today.

So far 17 states and the District of Columbia have passed red flag laws; members of both parties in Congress have proposed such laws that would apply nationwide; and large majorities of Americans in both parties support such legislation. President Trump has seemingly endorsed the concept.

Unfortunately, lawmakers all too often focus on identifying people with serious mental illnesses that might lead them to commit violence or shoot a lot of people. That is a simplistic approach that does more to stigmatize the mentality ill than to prevent crimes. Scattered research provides relatively good evidence that red flag laws can prevent suicides but mixed results on whether they can reduce homicides. Many respected organizations and professional societies have concluded that mental illness is a minor contributor to the problem.

The United States Secret Service issued a threat assessment in July 2019 which analyzed 27 mass attacks carried out in public spaces in 2018 in which three or more persons were harmed. In total, 91 people were killed and 107 more were injured. Most of the attackers used firearms and half were motivated by domestic or workplace grievances or other personal issues.

The Service concluded that “mental illness alone is not a risk factor for violence, and most violence is committed by individuals who are not mentally ill.” However, two thirds of the attackers had previously displayed mental health symptoms, including depression, paranoia, and delusions. Others displayed symptoms not indicative of mental illness but worrisome signs of instability, such as persistent anger, an inability to cope with stress, or increased isolation.

After the mass shootings in El Paso, Texas, and Dayton, Ohio in August, the president of the American Psychological Association, Rosie Davis, issued a statement saying in part: “Routinely blaming mass shootings on mental illness is unfounded and stigmatizing. Research has shown that only a small percentage of violent acts are committed by people diagnosed with, or in treatment for, mental illness. The rates of mental illness are roughly the same around the world, yet other countries are not experiencing these traumatic events as often as we face them.” She said one critical factor was access to the highly lethal weapons used in these crimes. “Adding racism, bigotry, and intolerance to the mix is a recipe for disaster.”

The American Medical Association in 2016 declared gun violence a public health crisis and has continued to advocate more research, background checks, and gun buy-back programs. Patrice Harris, the association’s president, said after the August shootings that the nation “must also address the pathology of hatred that has too often fueled these mass murders and casualties.”

The American Psychiatric Association on August 5 called gun violence a public health crisis and proposed more research on firearms violence and reforms based on research. It stressed that “the overwhelming majority of people with mental illness are not violent and far more likely to be victims of violent crime than perpetrators of violence.”

A Federal Commission on School Safety, which was established after the mass shooting in Parkland, Florida in March 2018, reported in December that red flag laws “may have a positive impact on suicide prevention” but “whether they impact gun violence more generally” is not known.

Research findings so far have been mixed.

A research project at the Boston University School of Public Health yielded data suggesting that red flag laws can play a role in curbing gun violence. In a policy brief issued by the Rockefeller Institute of Government on March 26, two researchers from that school analyzed a database of state firearms laws spanning the period 1991 to 2016 to determine their effect on homicide rates. They found three priority pieces of legislation that more states should pass to reduce gun homicide rates. One amounted to a red flag law, namely prohibition of gun possession by people who have been convicted of any violent misdemeanor, threatened violence, committed a serious alcohol-related crime, or been subject to a domestic violence restraining order. The other two were universal background checks and allowing law enforcement officials to deny concealed carry permits to those with a criminal history. A paper published in the Annals of Internal Medicine on August 20 found that red flag laws allowing “extreme risk protection orders” (ERPOs) are most commonly used to prevent suicide and are effective in doing that.

As for the issue of greater concern, the authors reported on a preliminary series of 21 cases in California, a subset of a larger group it is following, in which ERPOs were used in efforts to prevent mass shootings. None of the threatened shootings occurred, and while it is impossible to know whether violence would have occurred had ERPOs not been issued, the authors suggest that such individualized interventions “can play a role in efforts to prevent mass shootings.”

A more skeptical view emerged from a large epidemiological study of some 10,000 people in Baltimore, St. Louis, and Los Angeles that was published in 1990 in Hospital and Community Psychiatry, a journal of the American Psychiatric Association. The lead author was Jeffrey Swanson, a sociologist who is a professor at Duke University and a pre-eminent authority on the links between violence and psychiatric disorders.

In results described by PBS NewsHour, the study found that 15 percent of the people without mental illness had committed violence in their lifetimes compared with 33 percent of those with serious mental illnesses such as depression, schizophrenia, or bipolar disorder. But since the mentally ill group was much smaller than the other group, it contributed very little to the annual toll of violence. Even if we cured all mental illness tomorrow, Dr. Swanson told the NewsHour, about 96 percent of violent crimes, including shootings, would still occur.