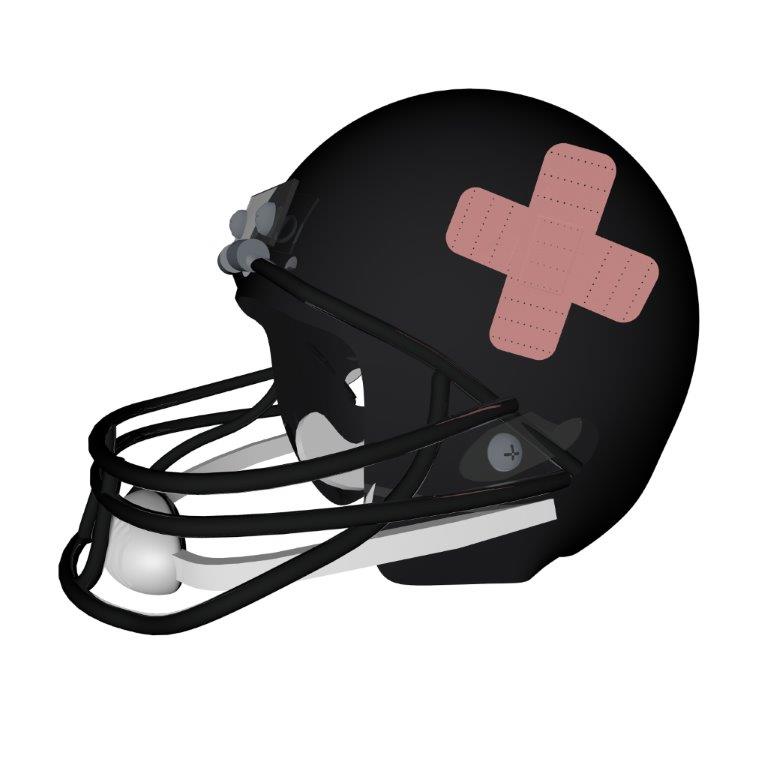 With a new professional football season on the horizon, there will be a lot of changes to the rules in an effort to reduce head trauma. The most significant change is the new use of “helmet rule,” which will be effect. The rule states that it is a foul if a player lowers his head to initiate and make contact with his helmet against an opponent. This rule pertains to all players on the field and to all areas of the field.

The changes came about after a data- and research-filled presentation from the NFL’s medical staff before franchise owners this past winter. Players can be ejected for use of helmet fouls—and all ejections will be reviewed by senior officials via monitor in New York.

Meanwhile, the National Football League is facing concussion litigation from nearly 4,000 former players. Amid growing concern over player safety, the new rule marks the league’s most high-profile initiative to address head and neck injuries. Owners approved the proposal by a vote of 31 to 1.

The new rules address studies that show that many deceased football players’ brains have shown tissue damage and spreading clumps of a protein called tau that can strangle and kill brain cells. This brain condition, called chronic traumatic encephalopathy, or C.T.E., is thought to be caused by blows to the head, including the kind of impacts that occur frequently during tackle football and other contact sports.