Back to Parent Page
HomeArticlesCRISPR Considerations 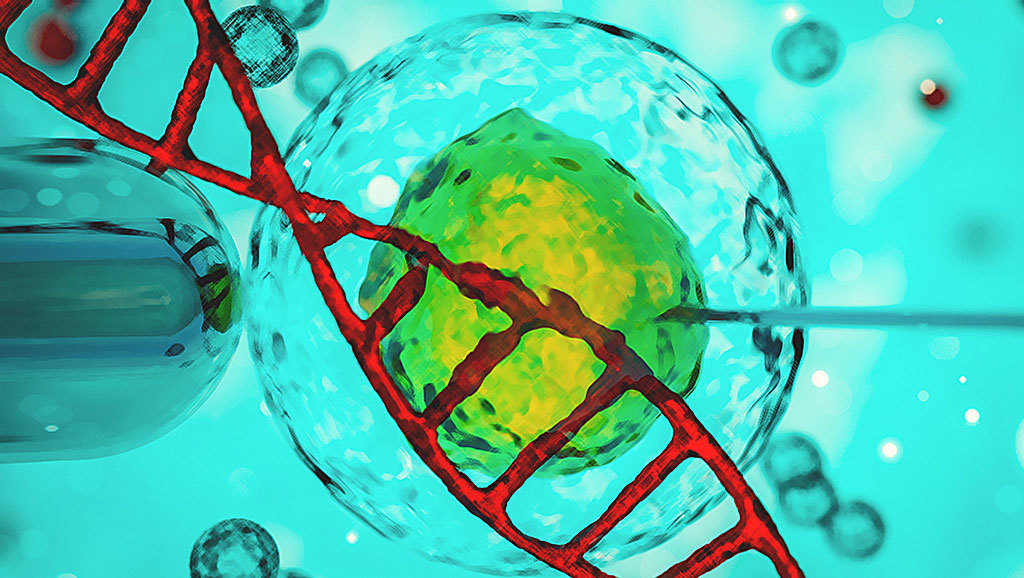 A Chinese scientist’s reckless experiments have cast a pall over a promising technology that could prove important to research and treatment for brain disease. The technology, known as CRISPR (clustered regularly interspaced short palindromic repeats), burst into the headlines in late 2018 and early 2019 after years of quiet development by capable biomedical scientists.

In a Dana Foundation briefing paper entitled “CRISPR and the Brain,” published in December, author Kayt Sukel said that CRISPR, coupled with an enzyme, offers “great promise to the field of neuroscience—both as a research tool and, potentially, a treatment for brain-related disorders.” James Gusella, Ph.D., former director of the Center for Human Genetic Research at Massachusetts General Hospital and a member of the Dana Alliance for Brain Initiatives, called CRISPR “a game changer—it’s really quite tremendous.”

CRISPR allows scientists to target a specific defective gene, cut it out, and let the cell’s own repair mechanisms fix the problem. The technology has enormous potential because there are thousands of diseases caused by a single defective gene, including such brain-related diseases as Huntington’s disease and the symptoms of Fragile X syndrome.

Yet there are also huge challenges in getting this nascent technology to perform reliably. It can accidentally cut the wrong genetic sequence or insert the wrong repair sequence or even enter cells that target the wrong organ instead of, say, the brain. That may turn out to be an acceptable risk when dealing with somatic cells that affect a single individual who understands the risks and potential benefits and has given informed consent. But it is an ethical nightmare to consider making changes in germ-line cells when any catastrophic change in the genes will be transmitted from one generation to the next for generations to come.

Unfortunately germ-line modification is exactly what Dr. He Jiankui, a rogue researcher who violated scientific and ethical norms, did in China. Leading genetic scientists and bioethicists describe him as poorly skilled, unethical, and a glory-seeker who sought to gain fame with a feat he thought might win a Nobel prize.

Dr. He used CRISPR to alter the genetic material of at least two embryos to produce the world’s first gene-edited babies. A third woman is reportedly pregnant. He sought to protect the babies against infection with HIV, the virus that causes AIDS. The experiments were clearly unneeded because there are easier and safer ways to protect babies against HIV. And they may have misfired. Experts cite evidence that the changes may not actually protect the babies against HIV and might even make them susceptible to other diseases. No one knows for sure because Dr. He’s results have not been published or subjected to peer review. The long-term consequences for the babies are unknown.

Dr. He was widely denounced around the world, even by the Chinese government and the university where he was a faculty member. The university canceled all his teaching and research activities. A government investigation found that he had deliberately evaded supervision, used unsafe and ineffective methods, and forged ethical review documents. He will probably face criminal charges.

This serious ethical breach has unleashed a flurry of activity around the world to develop clearer guidelines on how to decide what experiments are permissible. The groups involved include the World Health Organization, various national academies of science and medicine which are planning to hold an international forum to discuss solutions, government agencies in many countries, and biomedical and ethicist groups, among others. It will be important to get the public involved in the conversation as well. Without a strong global consensus on standards to govern gene-editing, another rogue scientist may be tempted to go astray.