Back to Parent Page
HomeArticlesCleaning the Dirty Brain? 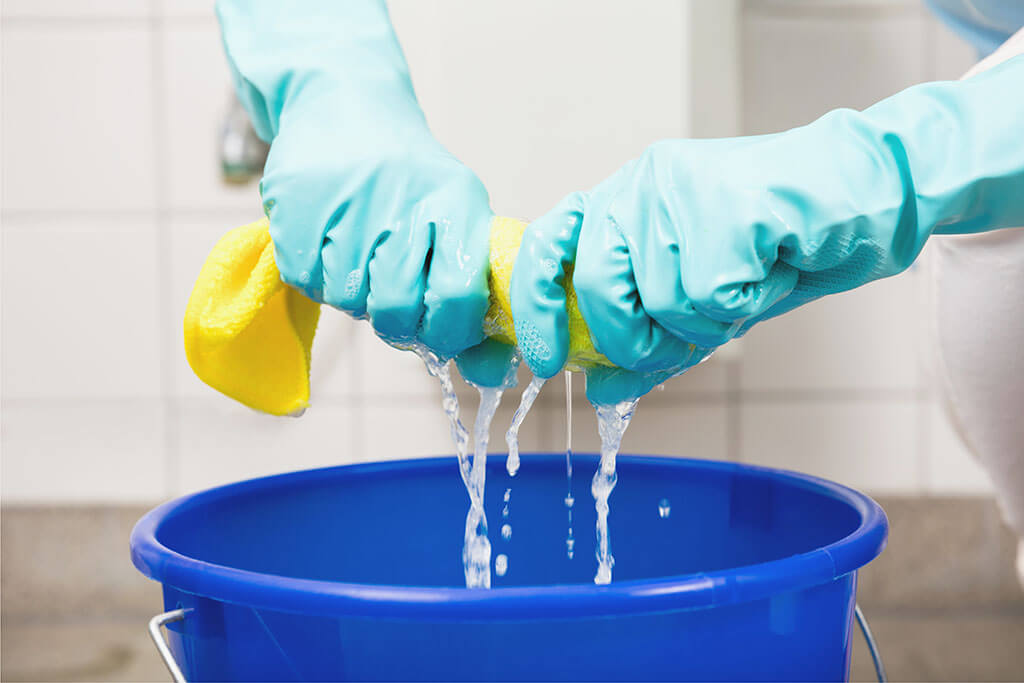 Every organ in the body contains a system of nodes and vessels that helps rid the body of toxins and waste products. The lymphatic system transports a clear fluid called lymph, which constantly flows through the vessels, fighting infection and picking up waste products, before being filtered through the nodes and then draining back into the bloodstream.

Until very recently, it was thought that the lymphatic system did not extend into the brain, and that the brain recycles, rather than disposes of, its waste products. About five years ago, however, came the discovery of the glymphatic system–the brain’s waste disposal system. We now know that the glymphatic system is also involved in neurodegenerative conditions such as Alzheimer’s and Huntington’s diseases. Researchers discussed its potential roles in the course of these diseases at a one-day symposium called Clearing the Brain: Protein Clearance in Neurodegenerative Disease, held recently at University College London.

“You can say neurodegenerative diseases are diseases of a dirty brain,” says Maiken Nedergaard, who was among the researchers who first described the brain’s waste disposal system properly in 2012. “But how does the healthy functioning brain get rid of these proteins?”

To investigate, Nedergaard, now at the University of Copenhagen, and her colleagues began injecting fluorescent “marker” molecules into the brains of live mice, and used an imaging technique called two-photon microscopy to watch the movements of the markers in real time. This revealed a network of vessels that run parallel to the blood vessels on the surface of the brain. It’s now thought that cerebrospinal fluid (CSF), which acts as a sink for the brain’s waste products, drains into these vessels.

Nedergaard’s group and others have also shown that the flow of CSF through the glymphatic system depends on aquaporin-4, a water channel protein found at high density in the “endfeet” of non-neuronal cells called astrocytes, which come into contact with both blood vessels and the spaces containing cerebrospinal fluid. Research also shows that the glymphatic system works mainly during sleep, and that it seems to work best when we sleep in a certain position.

“[Brain pulsations] drive fluid into the brain and, like a filter in an aquarium, filter everything outside the cells away,” Nedergaard explained. “It makes sense to have water channels in the astrocyte endfeet, because this is where CSF enters the brain to clean the waste.”

What Can Go Awry

Like some other neurodegenerative diseases, Alzheimer’s is characterised by misfolded proteins that aggregate within cells and in the spaces between them. In some, but not all, of these diseases, the insoluble protein clumps are toxic to the cells, and so targeting the aggregation process, or the process by which the clumps are cleared from the brain, could be of potential therapeutic benefit.

In an early study, Iliff and Nedergaard showed that flourescently-labelled amyloid-beta, one of the proteins linked to Alzheimer’s, is transported through the glymphatic system of mice, and that deleting the Aquaporin-4 gene prevented the clearance of amyloid-beta from the animals’ brains. They have also shown that functioning of the glymphatic system decreases with age in mice, leading to a significant reduction in the efficiency of CSF drainage, and that this is associated with widespread loss of aquaporin-4 water channels from astrocyte endfeet and reduced pulsatility of blood vessel walls.

Others have shown, in mouse models of Alzheimer’s, that amyloid-beta levels in the lymph nodes increase with age, and that functioning of the glymphatic system is impaired prior to amyloid-beta aggregation in the brain, one of the pathological hallmarks of the disease.

Earlier this year, Iliff’s team published a post-mortem study showing that aquaporin-4 distribution is also altered in the brains of people diagnosed with Alzheimer’s. More recently, they published evidence that certain variants of the aquaporin4- gene influence the rate of cognitive decline in people with Alzheimer’s: Two variants were associated with a faster rate of decline, and two others associated with a slower rate.

“This corroborates the data coming from animal studies, which suggests that altered functioning of the aquaporin-4 gene underlies some of the vulnerability to Alzheimer’s Disease,” said Illif, adding that the observation that the glymphatic system functions mainly at night fits nicely with other research linking neurodegeneration with sleep disturbances. “I think we’re in an exciting place where work in humans over the past year is beginning to clarify the biology and clinical significance [of the glymphatic system].”

The glymphatic system was first identified in 1985, in slices of brain tissue from cats and dogs that had been previously perfused with a protein tracer. Others tried to replicate the results in live animals, by carving out ‘windows’ in the skull, through which they could eavesdrop on brain activity. But this treatment reduced the pressure inside the skull, which dramatically impeded fluid movement through the system. They could not confirm the anatomical data, and so the initial findings were dismissed.

One of these is based on diffusion tensor imaging (DTI), a neuroimaging technique that detects the flow of water molecules and is widely used to visualize the brain’s white matter tracts. Until now, such methods relied on the injection of a chemical called a contrast agent to enhance the signal being detected. The new method does not require a contrast agent, however, and so is completely non-invasive. “Once you can isolate this signal, you can start to do things with it,” said Lythgoe. “You can look at the magnitude of movement, and you can sensitize it to the direction of water movement as it flows through the various feeding channels.”

Lythgoe concluded by saying that the continuing development of non-invasive imaging methods will be vital to learning more about the structure and function of the glymphatic system. “The big question now is: How do we modulate glymphatic clearance?” he said.