This is the first in a series of Brain Awareness Week partner interviews, in which partners share their experiences and tips for planning successful events. Professor Gal Richter-Levin, is the head of the Institute for the Study of Affective Neuroscience (ISAN), at the University of Haifa, Israel, and a member of the Dana Alliance for Brain Initiatives. 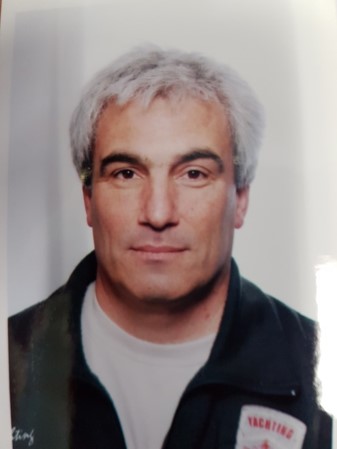 How and why did you first become involved in Brain Awareness Week?

In 2010, my Ph.D. supervisor, Prof. Menahem Segal, introduced me to the important activities of the European Dana Alliance for the Brain. At about that time, we decided at the Israeli Society for Neuroscience (ISFN) to make it an annual activity of our society to reach out to the public during Brain Awareness Week and to hold lectures in community centers all over Israel.

During Brain Awareness Week, ISFN and the BASHAAR association organized free public lectures all over Israel, on topics such as Alzheimer’s disease, Parkinson’s disease, and depression. Some of the lectures were delivered to adult audiences, and some to high school students; how do the scientists differentiate how they present the information to the two groups?

There is a difference between presentations to adult audiences and high school students—and one can differentiate further between adult and senior audiences. When presenting to high school students, the emphasis is on the potential contribution of science, and in particular neuroscience, to society, with the aim of increasing their motivation to consider science and neuroscience as a future career. In addition, ethical issues, such as animal experimentations and eventual prices of developed drugs, are often discussed.

Adult audiences are more interested in strong stories of science and discovery. Aging and aged audiences often want to hear about old-age brain disorders and how new knowledge about the brain can help them to improve the quality of life of the elderly.

Every year, approximately 50 volunteers from ISFN have been recruited to deliver the Brain Awareness Week public lectures. It’s an impressive number! How are these neuroscientists recruited, and how do they benefit from their participation in the events?

The president of ISFN issues a call every year to all members and students asking volunteers to give lectures, particularly in periphery towns and locations. We are helped by BASHAAR association, a non-profit organization acting to promote education in the periphery, which has contacts with social and educational institutions around the country. They identify community centers and schools that are willing to host such lectures. In addition, the president of ISFN organizes an opening event at which three to four speakers lecture to the general public on recent developments in brain research.

The participation is completely voluntary and scientists and graduate students participate in this activity for their own feeling of contribution to society. This, I can say from my own personal experience, is a rewarding enough motivation.

Are you participating in this year’s Brain Awareness Week campaign? If so, what do you have planned?

In the last two years, I served as president of our Society, and as such was involved in the organization of the Brain Awareness Week program and of the opening event. This year, we are happy to hold the opening event in the north town of Karmiel, with the support of Karmiel’s mayor, Mr. Adi Eldar. We will have four speakers, and the title of the event is “The Brain and Us,” to emphasize the idea that brain research is about quality of life for each of us.

This is, of course, in addition to the annual program of about 50 lectures in various locations. We are now in the process of organizing these events, and already the responses from volunteers is very promising.

I am sure that this year will successfully continue our tradition of Brain Awareness Week activity, which we see as very important. 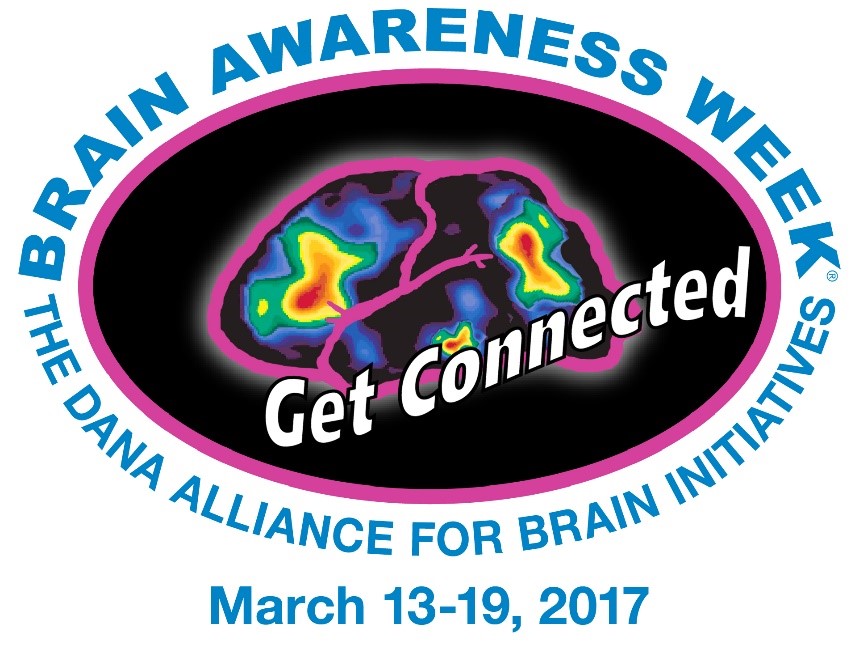