Back to Parent Page
HomeArticlesAnd All That Jazz: A Q&A with Michael Shadlen, M.D., Ph.D.

Famed artist Barbara Januszkiewicz once said, “Jazz is the art of thinking out loud.” Is it any wonder then that jazz has made its way into a variety of neuroscience laboratories to help researchers investigate the neural underpinnings of creativity, communication, and timing?

In honor of International Jazz Day, a day designated by the United Nations Educational, Scientific, and Cultural Organization (UNESCO) to celebrate jazz’ ability to connect people from all over the globe, Michael Shadlen, M.D., Ph.D. , a neurologist at Columbia University (and jazz guitar player), shares his thoughts about jazz, timing, and the celebration of what our brains do each and every day in the service of cognition.

You are a jazz guitarist. What first got you interested in playing jazz music?

MS: I’ve always been interested in music. When I was younger, I played the violin. Later, I switched to guitar—mainly because my violin teacher wanted me to choose between basketball, girls, and violin. So I switched to guitar. I played in a rock band for a long time doing covers. We had the Bar Mitzvah circuit down!

But the drummer in our band was in the jazz band in high school. And he turned me on to it. We’d go to this amazing café called Amazing Grace in Evanston, Illinois. They had mostly folk music but also a lot of jazz acts. I remember seeing Chick Corea, Gary Burton, Pat Metheny, and all kinds of amazing artists play there. It was pretty spectacular.

What do you think is so special about jazz music?

The way I see it, all art—music in particular, and jazz especially—celebrate what our brains are doing all the time in the service of cognition. The brain doesn’t just process information: it makes sense of it. It effectively interrogates the world and looks to complete ideas. What’s so special about art is there is a communication between the artist and the beholder. That communication is such that the artist has infused a sense of expectation in the beholder. By having that sense of anticipation there, something artists do by creating some interesting motif, theme, beat, or rhythm, there is a sort of implied communication. When I’m playing music, I’m effectively expressing something to someone; I’m implying a thought, or a feeling, or a place I’m trying to go.

Beyond that, what singles out jazz is that it involves improvisation, creation in the moment. That communication has a lot of spontaneity to it. There is communication between members of the band, between the musician and listeners. It has a real raw energy to it. It’s something special.

I believe that jazz is America’s gift to the world. Its roots come from Africa, of course. But jazz music really is this great thing we can celebrate in a time when it doesn’t seem there’s much good we’re doing for the world. 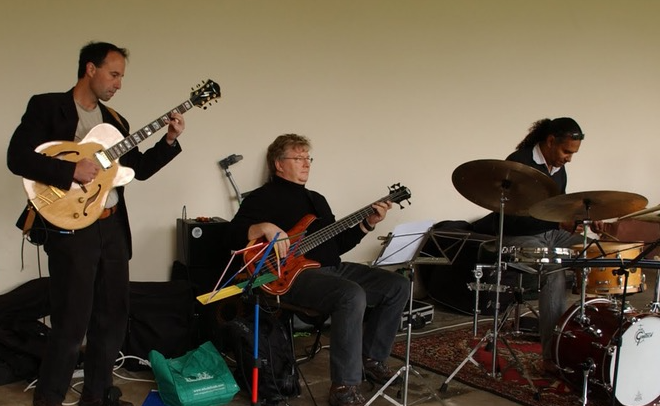 How does jazz connect with your research interests?

I study how the brain makes decisions. I’m a neurologist and we want to have better therapies for patients who suffer from disorders of higher brain function, disorders that make them more confused in one way or another. Right now, we don’t really understand what it is about a normal brain that gives us that normal higher brain function. I use decision-making as a model to understand what’s happening in a normal brain that isn’t confused.

About 20 years ago, we accidentally discovered how the brain keeps track of time and time intervals. It does so by way of anticipation. It’s not like a clock marking the time, but rather an anticipation that a certain event should have happened by now. And it turns out that this anticipation of time is probably related to being able to appreciate a beat. This aesthetic anticipation of time allows a listener to get a sense of where an artist is trying to take him. Some of it depends on your ears, your taste, or your background, of course. But we all have this innate sense of rhythm. Every culture dances; we all have a sense of when the next beat is coming.

Everyone has experienced a time when that beat didn’t come when you expected it.  Maybe it’s a little early, maybe it’s a little late.  Our brains are constantly in this state of anticipating the completion of something in time, whether it’s a thought, an idea, or a sound.  Like I said, music is a celebration of the kinds of things our brains do in the service of cognition.

Jazz is now being used in several neuroscience labs to investigate all manner of cognitive processes—as well as for rehabilitation purposes. What do you think of that?

I’m all for anything that works. I know there are people that use music therapy to help people recover from stroke. I don’t read the research carefully enough to have a strong opinion on how well it does or doesn’t work, but it makes a lot of sense to me. When the brain is recovering from an injury— whether it’s a traumatic injury, blood vessel problem, or a stroke—more and more, rehab therapists see that if they can get patients motivated to get out of bed and start doing stuff earlier, it helps them recover. The same might apply to cognitive function. Music is enjoyable and one of those things that can motivate you to get up and do what you need to do, and it relies on the same fundamentals of cognition: exploration, interrogation, ideation, and communication.

Many of us have elderly parents or friends who may be suffering from dementia. It’s amazing to see that, so often, when they’ve lost so much of their cognitive abilities, they retain their music. I used to play music with my grandfather who had Alzheimer’s disease. Even late into the disease, when so many of his issues were making his life unbearable, he could sit down at the piano and just play away.

Music is special. Some people might tell you it’s because it uses so many different parts of the brain. And, you know, some of that is probably true. But I think it’s the way the brain interacts with nonverbal information. That ability allows you to keep playing music even when some of our other faculties are impaired. It’s something that’s worth understanding more about. 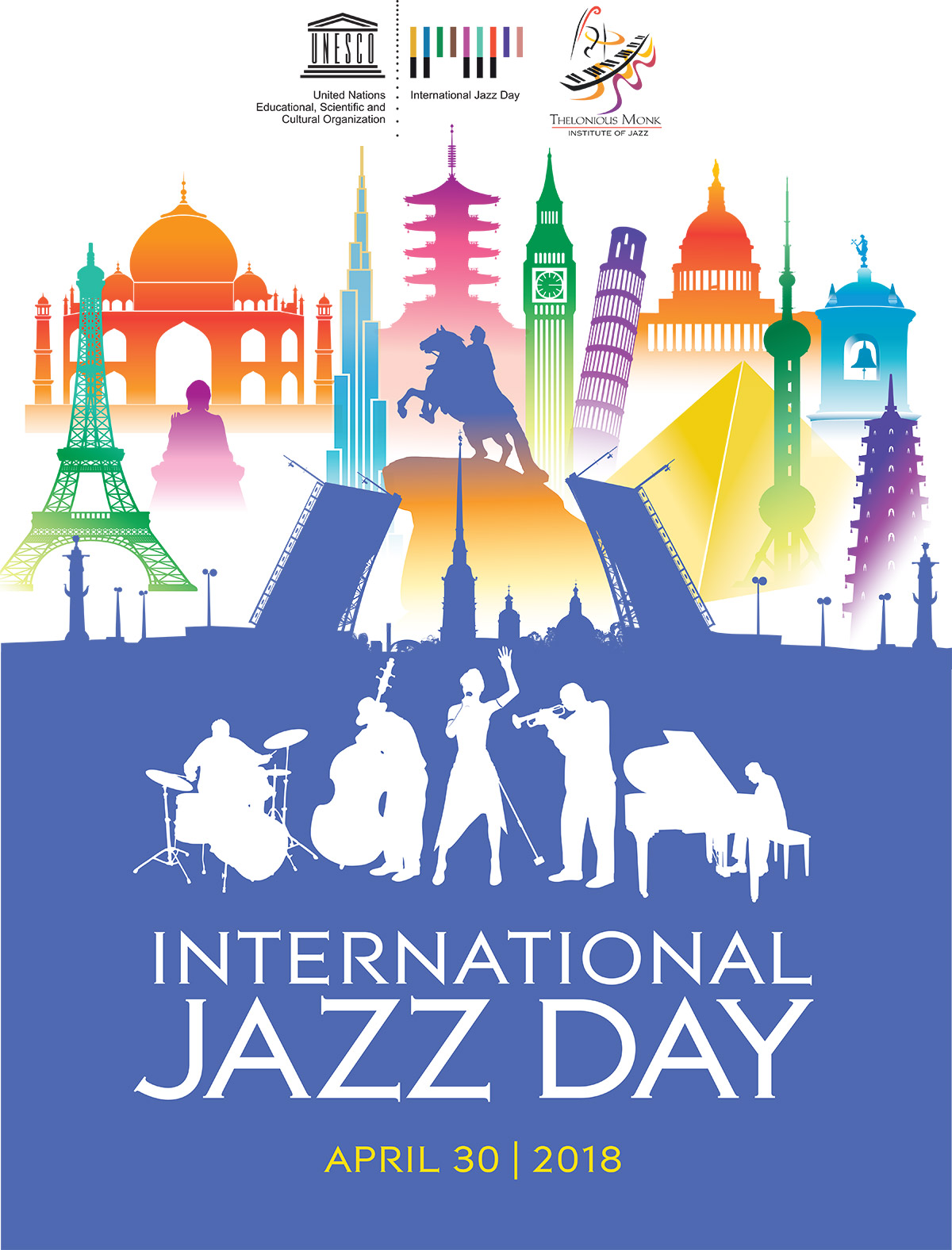