Back to Parent Page
HomeArticlesAdvances in Biomarkers: Using Machine Learning to Develop a Test for Autism 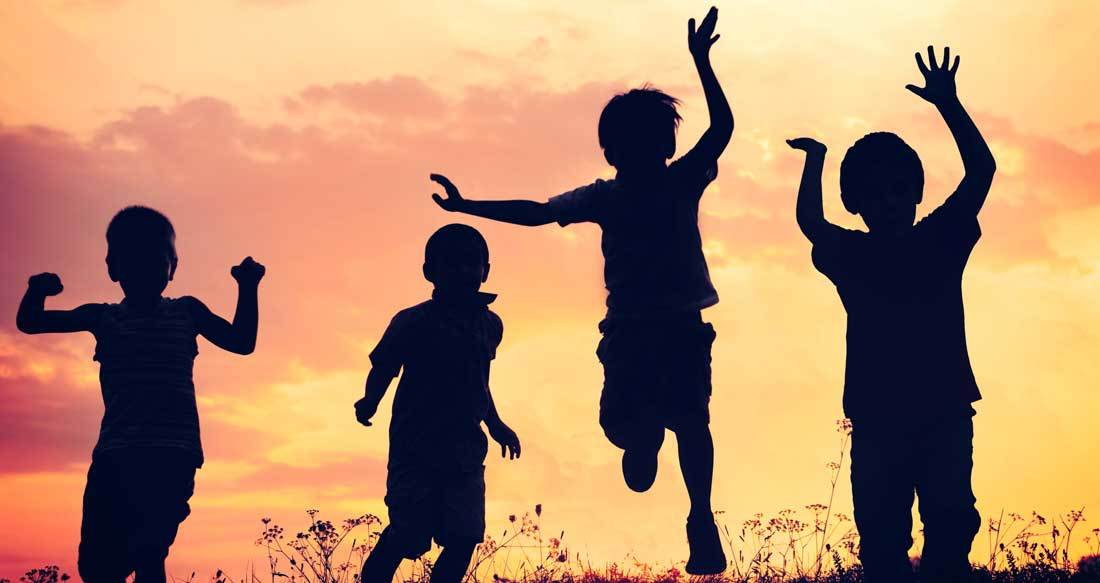 When Thomas Insel stepped down from his role as director at the National Institute of Mental Health (NIMH) in September 2015 to take a job with Google Life Sciences, he suggested he had good reason to move to a technology company: the promise of data analytics in the field of mental health. He stated that algorithms and so-called “big data” techniques might provide a new way to help the mental health community better understand complex mental health disorders (See “NIMH Director Thomas Insel Moves to Google Life Sciences”) Since then, several laboratories across the globe have tried to use such techniques to find credible biomarkers to help provide early diagnosis for disorders like schizophrenia and Alzheimer’s disease. Now, researchers at Rensselaer Polytechnic Institute (RPI) have found developed an algorithm that can predict the presence of autism spectrum disorder (ASD) with just a blood test in 88 percent of a small test sample.

Simple tests for a complex disorder?

According to the Diagnostic and Statistical Manual of Mental Disorders (DSM-5), ASD is a neurodevelopmental disorder that affects communication and social interaction. It is a disorder that can profoundly affect a person’s ability to function in school, work, and relationships—and, as a spectrum disorder, it has a range of symptoms that can vary from child to child.  Most children are diagnosed around the age of 2 after clinical testing and observation but diagnosis can be difficult, says Lisa Gilotty, NIMH’s program chief for ASD research.

“Development is messy. Behaviors that young children show can wax and wane over time,” she says. “So having a way to help diagnose this kind of disorder that doesn’t rely on qualitative data is important. Behavior doesn’t always happen when you’re observing it, and even if it does, people blink. They miss things. They can’t always discern incredibly subtle variations—or may have differences in how they attribute or classify behavior.”

That is why clinicians are hoping to find good biomarkers—standardized, measurable biological characteristics—that might help them diagnose ASD early through non-invasive quantitative testing and help people with the disorder get the support they need as early as possible.

“It can take years to be referred and assessed. Years. And that’s time where we could potentially intervene,” says Naila Rabbani, a scientist at England’s University of Warwick. “We know that in healthy children, systems exist in balance. But these systems are disrupted in disease. If we can identify, quantify, and then measure this damage, we may be able to see differences between children with autism and those who are typically developing in the urine or blood.”

Looking beyond the brain

Juergen Hahn, a systems biologist at RPI, says that, to date, many studies of autism have focused on the brain. But with such a complex disorder, he argues, there may be clues in other body fluids as well.

“This is a very heterogenous disorder. There are so many different outcomes that all fall under this umbrella of ASD. But at the same time, you’ll see there are certain issues that are very common,” he says. “Maybe we should look there for a potential biomarker.”

Rabbani and colleagues thought similarly. Her research group focused on changes to proteins that were susceptible to damage due to oxidative stress, inflammation, processed foods, and sugar stress, issues common to children with ASD—a total of about 15 different markers. They then used machine learning techniques to look for patterns involving these markers in children with the disorder. The algorithms suggested children with ASD had higher levels of two biomarker types: dityrosine, a marker of oxidative stress, and advanced glycation end products, compounds that build up after exposure to sugars. When the group blindly tested the algorithm on blood and urine samples taken from 38 children between the ages of 5 and 12 with ASD and a control group of 31 children not on the spectrum, they were able to predict which children had autism at about 88 percent accuracy. The results were published in the Feb. 19, 2018, issue of Molecular Autism.

“We used machine learning to collect the best marker combinations that could help us distinguish between children with or without ASD,” she says. “This gave us a very high accuracy, sensitivity, and specificity.”

In 2017, Hahn and his colleagues used machine learning techniques to identify 24 metabolites, (markers formed during the body’s normal metabolic processes) related to two oxidative stress pathways in patients with ASD. Once his team had created a predictive algorithm based on that data, they tested it on a group of 149 children, about half of whom had been diagnosed with autism. The algorithm was more than 96 percent accurate. The results were published online in March 2017 in PLOS Computational Biology.

“Too many studies only look at one thing, one pathway, one marker. By using this combination of different measurements for two different pathways, we were successful, in determining a signature that’s prevalent in children with autism,” he said. “But we needed to make sure we could replicate it.”

The team did so with a new data set culled from previously published autism studies including 154 children with autism as well as siblings and age-matched controls. The only problem? The data set only included 22 of the 24 metabolites Hahn’s algorithm had identified as important.

“That’s what was available, that’s what we could get,” he says. “So we decided to try it out and see.”

Using the predictive algorithm, even with only 22 of the metabolite measurements available, the group was still able to predict the children with autism with 88 percent accuracy. Those results were published in May 14, 2018, issue of Bioengineering and Translational Medicine.

“For a disease as complex as autism, this is really promising,” he says. “No test is going to be 100 percent accurate, not with something this complex. But it’s possible we can find other markers to make the test even stronger so it could be used to help clinicians, with other measurements, diagnose and treat children with the disorder.”

Replicating the findings, moving from bench to bedside

While Gilotty says that many labs are making great progress on the biomarker front using new big data techniques, there is reason to be cautious.

“So many of these studies are underpowered and have very small sample sizes. They may not be detecting what they think they are detecting because of the algorithms,” she says. “Many methods are not standardized so they are difficult to replicate. There are a lot of methodological weaknesses we need to get past before we talk about moving these tests to clinical practice.”

Rabbani and Hahn agree—although both are buoyed by their results and working towards getting funding and participation for further validations, as well as formal clinical trials, to evaluate their tests’ efficacy. Still, Hahn says, there is a lot of work to be done.

“It’s going to take time,” he says. “But I think we are seeing that it is important to look beyond the brain when it comes to neurodevelopmental disorders. Sure, the brain is very much affected by ASD. But other systems are as well, and they may help us find better ways to diagnose it.”